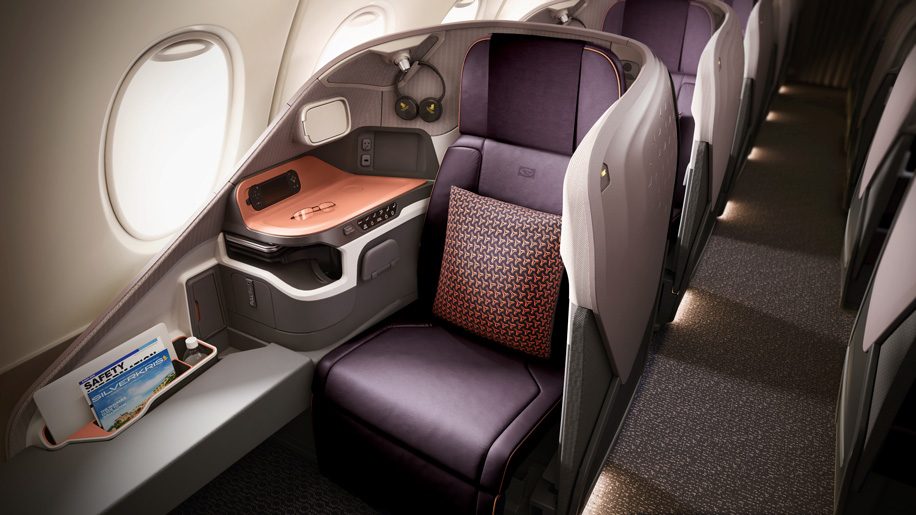 Singapore Airlines has debuted its new A380 aircraft on the key London-Singapore route, with the superjumbo taking off from Heathrow over the weekend.

Passengers were treated to a light show and dragon dance performance to celebrate Chinese New Year.

As previously reported, the carrier’s newly delivered A380 aircraft features new seating in all classes. Business Traveller has already posted reviews of the economy and business class products on the Singapore-Sydney route, and will be reviewing the premium economy and first class seating on the London route in the next few weeks.

The new aircraft will initially operate flight SQ322 between Singapore and London on Wednesdays, Fridays and Sundays.

On the return leg it will operate flight SQ305 from London until April 5, when it will switch to flight SQ317 on April 7 (operating on Mondays, Thursday and Saturdays).

The new cabin products will be line-fitted to five new A380 aircraft being delivered to SIA, and will then be retrofitted to a further 14 superjumbos already in the carrier’s fleet.

The new aircraft has also been rostered onto flights to Hong Kong – additional destinations are due to be revealed “in the coming months”.

“Bringing the new A380 and new cabins to London so soon after their launch is all part of our continued commitment to the UK market – it was only fitting to do so nearly 10 years after Singapore Airlines debuted the first A380 aircraft at Heathrow back in 2008!”