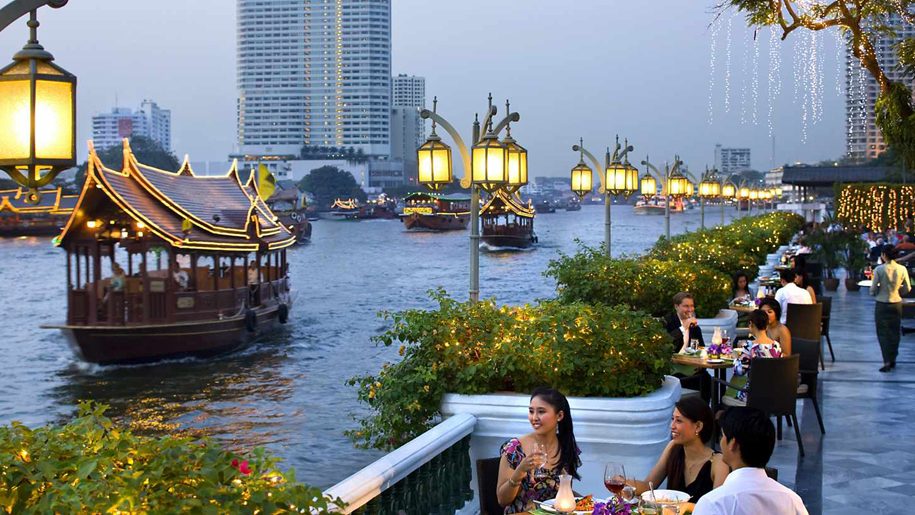 Following the restoration of its Authors’ and Garden Wings back in 2016, the Mandarin Oriental Bangkok is planning to begin yet another round of renovation work next March, this time on its River Wing.

Renovation work is expected to take approximately seven months with the wing’s reopening currently scheduled for October 2019. While the closure of the River Wing during this time will see a number of popular facilities be unavailable, notably its Lord Jim’s, The Verandah and Riverside Terrace restaurants, the hotel’s Authors’ and Garden Wings will remain open.

Speaking about the refresh, the hotel’s general manager, Greg Liddell, said, “The River Wing renovation will complement the stunning Authors’ and Garden Wing refurbishment, and has been meticulously designed to recognise the property’s heritage while ensuring our continued position as one of the world’s legendary hotels.”

Along with the restaurants, the renovation will also encompass all rooms and suites within the wing as well as the lobby and both of the hotel’s swimming pools. Guests staying at the property will be provided with alternative options if they wish to swim.

The room count is actually set to drop from its current 338 to just 301, though this will be in order to enlarge the space of each room along with increasing the number of seats from 30 to 46.

The redesign is being led by Jeffrey Wilkes of Kuala Lumpur-based firm Design Wilkes, and will include updated amenities, bespoke Thai fabrics, new furniture and reconditioned artwork from the hotel’s collection. The lobby and three restaurants, while being given a facelift, will retain many of their original features.

The announcement caps off what has been something of a tumultuous year for the Mandarin Oriental Hotel Group with regards to renovations to its hotels. Last month, the group announced that its new London property, the Mandarin Oriental Hyde Park, will reopen its dining, event and spa facilities this December following a major fire back in June. The hotel had just emerged from an 18-month, £85 million renovation.

However it’s not all been bad news for the hotel group, which recently announced it would be making its first foray into China’s capital early next year with the opening of the Mandarin Oriental Wangfujing, Beijing. 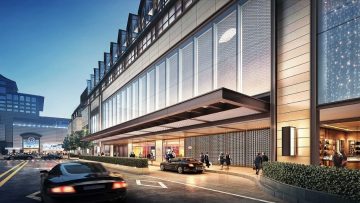 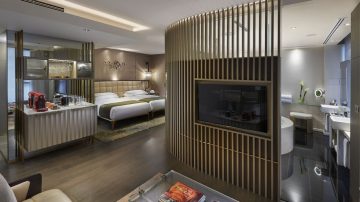 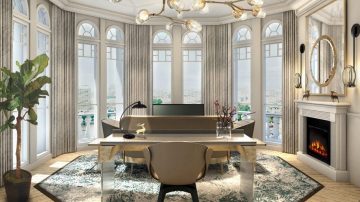 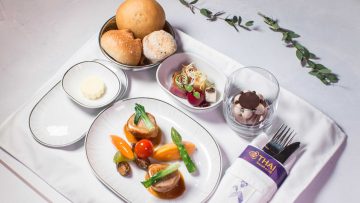