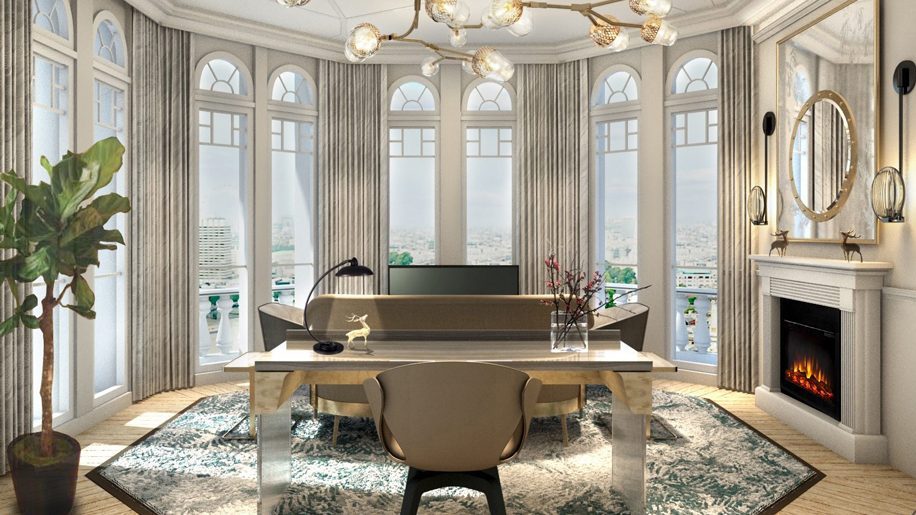 London’s Mandarin Oriental Hyde Park is set to reopen its dining, event and spa facilities in December following the major fire at the hotel in June this year.

The Spa at Mandarin Oriental, which had been redesigned by New York designer Adam D. Tihany, will also open the same day.

Bookings can also now be made for conferences and functions at The Ballroom, The Loggia, The Asquith, The Carlyle Room and The Balfour.

The Mandarin Oriental, which is housed in a 115-year-old building, was damaged in a fire at the beginning of June, just as it had emerged from an 18-month refurbishment project which reportedly cost around £85 million. 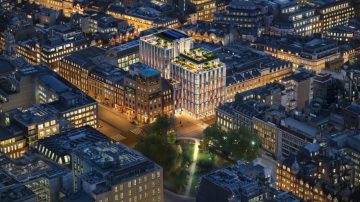 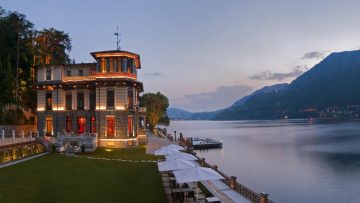