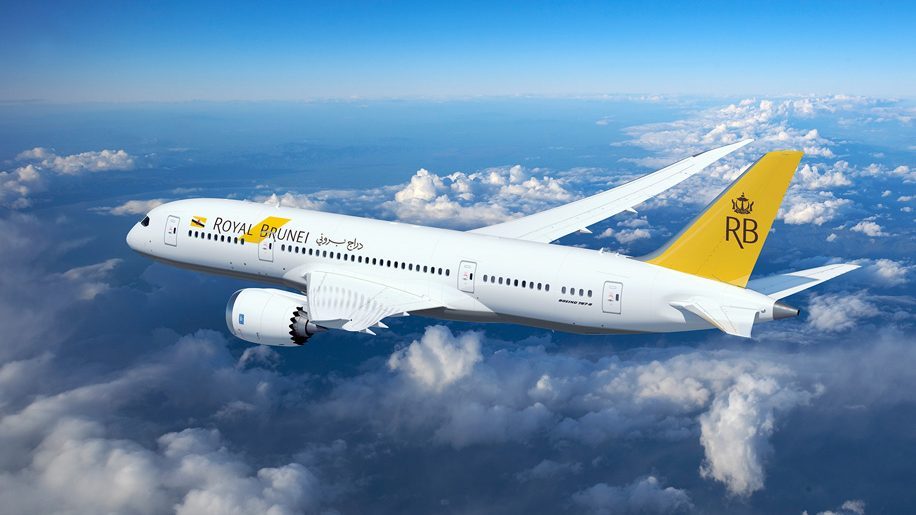 Royal Brunei Airlines has announced plans to move to a nonstop service between London and Brunei from later this year.

The carrier currently routes its daily London flights via Dubai, but will drop this stopover from October 28, reducing the flight duration between London Heathrow and Brunei International by about three and a half hours.

It will also see Royal Brunei offer a one-stop service between Melbourne and London, with the London-bound flight duration on this route reduced from the current 28.4 hours (routing via Dubai) to 23.2 hours.

Flight times on the London-Brunei-Melbourne route from October 28 will be as follows:

The airline’s country manager UK and Ireland Royal Brunei Airlines Adiel Mambara predicted that the new one-stop flight between London and Melbourne will see the carrier “become a major player in the UK-Australia market”.

Royal Brunei will continue to offer a four times weekly service between Brunei and Dubai from October 29.

Commenting on the news – which is also being discussed on our forum – Karam Chand, CEO, Royal Brunei Airlines, said:

“The introduction of Royal Brunei’s non-stop flight between London Heathrow and Brunei is a significant milestone as, for the first time, Brunei and the UK will be seamlessly connected by a direct air link. With the strong cultural, economic and political ties between the two countries, we are very proud to be able to provide this daily connection.

“Our Dubai stopover has served us well but, following an increasing demand from our customers for a direct connection, we have been working toward this goal and are very excited to be able to announce its implementation before the busy Christmas period.” 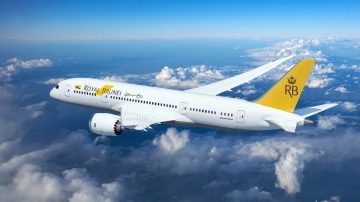