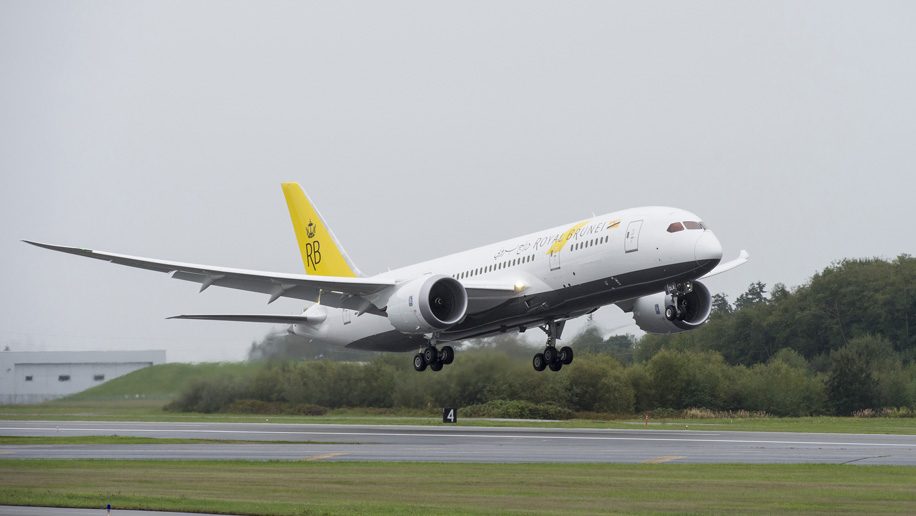 On the heels of its expected return to Beijing this year, Royal Brunei Airlines could be about to launch its third service to the Chinese mainland with a new route to Hangzhou.

According to industry website routesonline.com, the carrier recently filed a new planned service from Bandar Seri Begawan to the Zhejiang province capital taking off on February 6 this year. However, reservations for the route are not available and the service doesn’t appear on the airline’s schedule.

If this route does indeed go ahead in early February, it may end up preceding the resurrection of Royal Brunei’s Beijing flights, which were originally planned to take off in December last year but ended up being postponed until “early 2018”.

Flights on the Hangzhou route are reportedly set to operate just once a week on Tuesdays, with the outgoing flight departing Bandar Seri Begawan at 1005 and arriving in Hangzhou in the early afternoon at 1430. The return leg will then depart Hangzhou at 1540 before arriving back at its home base at 2030.

As with the airline’s upcoming Beijing service, an Airbus A320 is set to fly the new Hangzhou route. Royal Brunei configures these aircraft with 12 business class seats – which come with a 44-inch pitch and 21-inch seat width – and 132 seats in economy.

Royal Brunei currently flies to just one destination in mainland China, Shanghai, though it does also fly to Hong Kong. 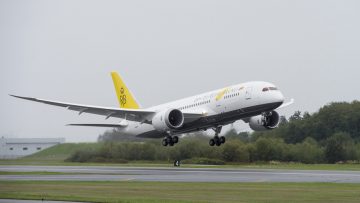 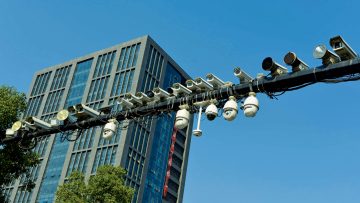 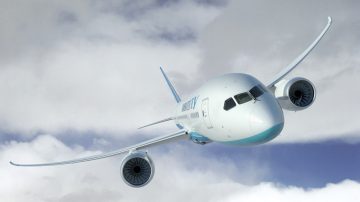