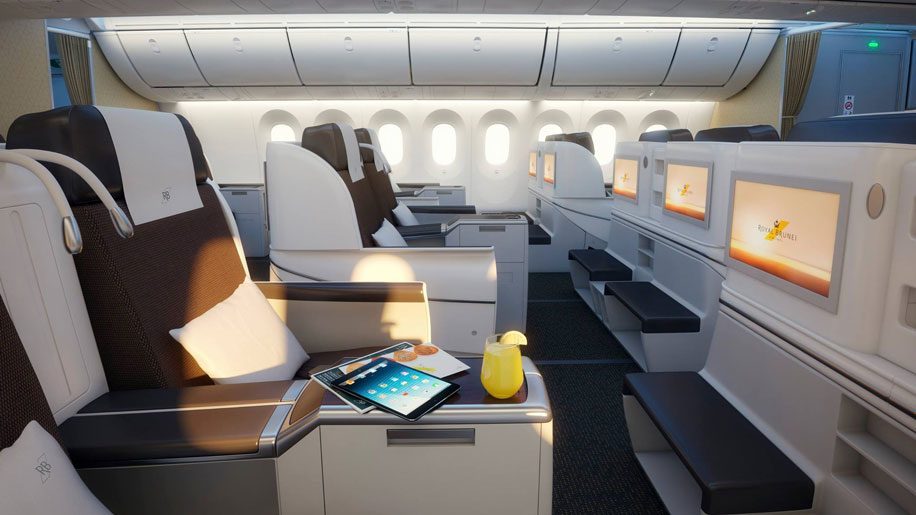 Royal Brunei Airlines will be resurrecting its non-stop service to Beijing this December, some 20 years since last flew to the Chinese capital.

An exact start date for the revived flights has not been announced just yet, though Royal Brunei Airlines has confirmed the service will initially operate two times a week, with a third weekly service to be added “at the earliest opportunity”.

Flights are currently scheduled for Monday, Wednesday and Friday operations with a 1955 departure from Brunei and a 0100 arrival in Beijing. The return service will then depart the Chinese capital at 0200 on Tuesday, Thursday and Saturday, arriving back in Brunei at 0725.

“Royal Brunei last flew to Beijing two decades ago and we are delighted to be connecting the capital cities once again,” said the airline’s CEO, Karam Chand. “As national carrier of Brunei Darussalam, the re-introduction of Beijing flights supports the network development and builds on the strong bilateral trade relationship between the two countries.”

Currently, Royal Brunei’s only other mainland Chinese destination is Shanghai, though it does also fly to Hong Kong.

Loading comments...
Read Next
Sarover Hotels and Resorts to open a new property in Jhansi
Read Previous
China opens the way for smartphone use on flights
Our Awards

News
China opens the way for smartphone use on flights
19 Sep 2017
Loading...