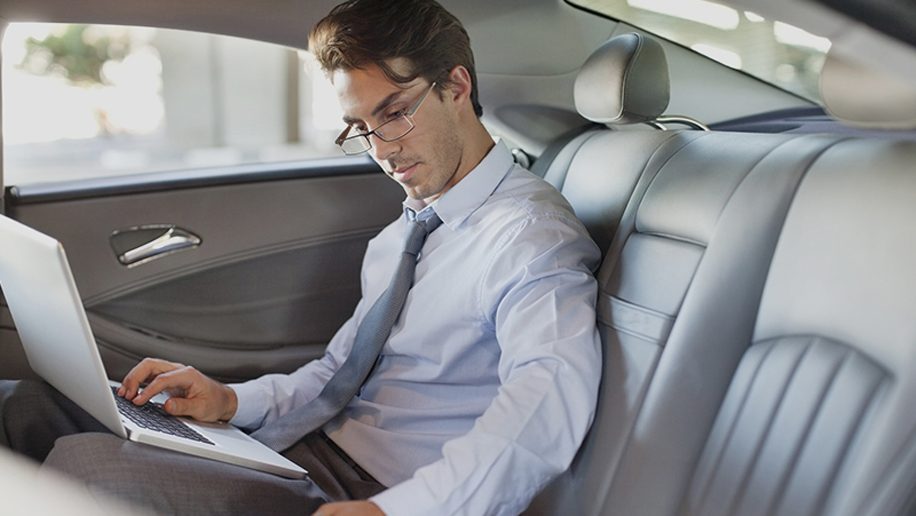 The Chinese airline currently operates 12 direct routes to the US. The new transfer services will be available for travellers accessing the following seven airports:

The service will be open to select business class passengers, notably those that book C, D, Z or I fare classes.

“The launch of Blacklane’s partnership is part of our longer-term vision of transforming customer experiences, innovating cost structures and delivering truly integrated, high-quality door-to-door journeys at all our US destinations,” said Joel Chusid, executive director, US region for Hainan Airlines.

In September last year, Qatar Airways similarly began partnering with Blacklane to offer airport transfers. However, these are available to passengers in all classes, and in more than 85 destinations in its network, and are not complimentary.

Both English and Mandarin are available as part of Hainan Airlines’ transfer service. Passengers can also get real-time flight tracking and adjusted pickup times based on actual arrival times.

Blacklane has steadily been expanding its partnerships with airlines, particularly in Asia, with a focus on frequent-flyer-points accrual.

Passengers that purchase rides with Blacklane are currently able to accrue points with Royal Orchid Plus, Krisflyer, Enrich, and Asia Miles.

Meanwhile, in October last year Blacklane acquired airport concierge operator Solve and as of December 2017 has begun offering concierge services at more than 500 airports around the world. 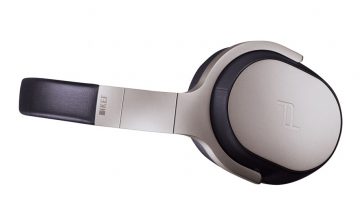 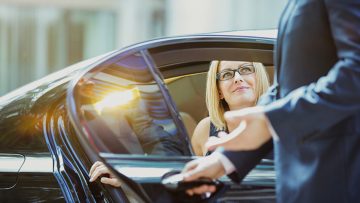 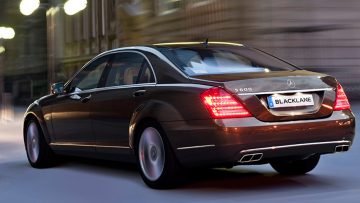