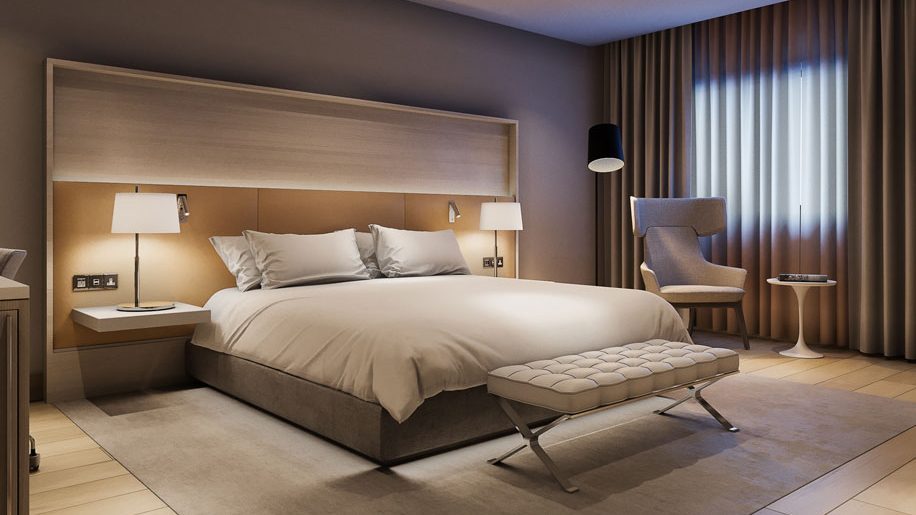 The Radisson Hotel Group says it will build a new hotel on New York’s 8th Avenue close to Times Square, as well as a new Radisson Blu property near Disneyland in Anaheim, California.

The two hotels were announced amid the unveiling of a major overhaul of the Radisson brand at the hotel chain’s Americas Business Conference in Orlando on April 3.

The new Radisson New York City – Manhattan Times Square will be located at 525 8th Avenue, between West 37th and West 38th streets. The hotel will have 320 guest rooms, a restaurant, and a fitness center. Anticipated opening is spring 2019.

The Radisson Blu Anaheim is slated to open in Summer 2020 as the tallest hotel in the city. The 12-storey hotel will have 326 guest rooms, a rooftop pool and bar, fitness centre, restaurant, and on-site parking.

The new hotels are located in two of the 21 markets in the US that Radisson has targeted for expansion, particularly of the Radisson Blu brand.

The new template will be applied to more than 160 Radisson hotels in the Americas; the company also expects to eliminate 10-15 per cent of hotels currently in its portfolio that don’t comply with the brand vision.

The majority of Radisson-branded hotels are located in the US, while the Radisson Blu brand is better known in Europe. 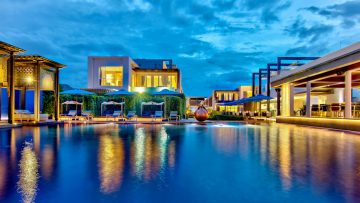 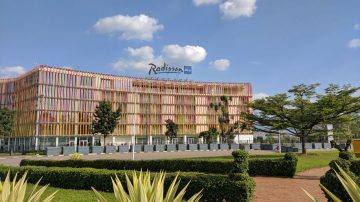 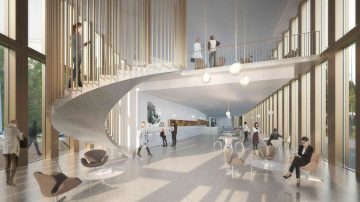 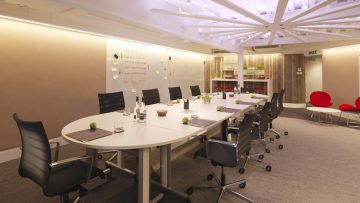