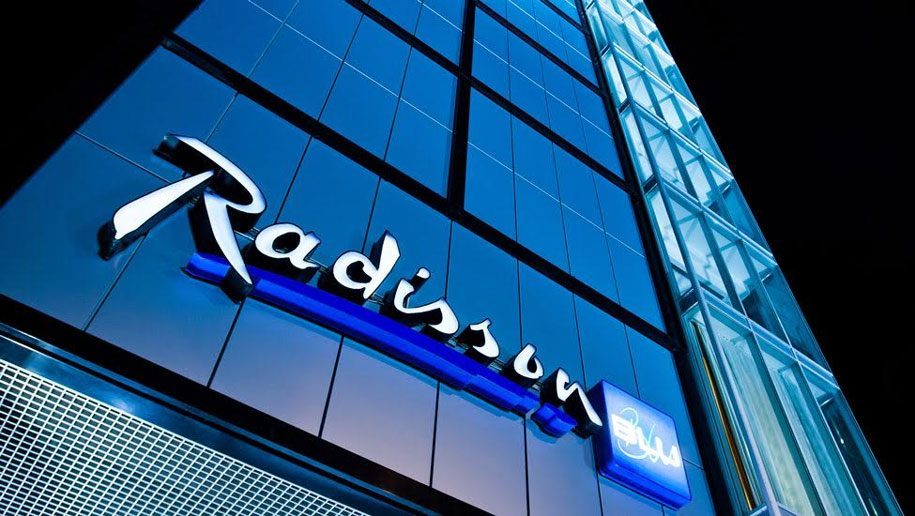 Previously known as Club Carlson, the new Radisson Rewards programme has been revamped with new names for each of its four tiers.

The new names also come with new tier thresholds that are lower than they were under the old system, with Silver and Platinum in particular getting notable reductions in the number of nights required in order to attain status.

Members’ accounts and point balances will be unaffected by the revamp.

According to Eric De Neef, executive vice president and global chief commercial officer for Radisson Hotel Group, “new thresholds will be applied in 2018 based on 2017 activity, so many of our most loyal guests would be delighted to find themselves at a higher tier than expected”.

The revamp of the group’s loyalty programme comes as Radisson Hotel Group undergoes a company-wide rebrand from its former Carlson Rezidor identity, which the group unveiled today at the International Hotel Investment Forum (IHIF) in Berlin.

The rebrand will also see a number of changes to the group’s individual hotel brands, most notably its Quorvus Collection, which will be replaced by Radisson Collection in June 2018 and positioned as a “premium collection” of hotels.

Meanwhile, the group’s Radisson brand is set to undergo a Scandinavian hospitality-inspired refresh across the Asia-Pacific and the Americas, along with launching in Europe, the Middle East and Africa. Park Plaza is also set to get reworked in order to make it “more relevant for high-end international travellers”.

Radisson Hotel Group currently has more than 1,400 hotels in operation or under development across eight brands.

The group says that it has also “…restructured its brand architecture and redefined guest experience pillars to be implemented across all eight brands: (1) Brilliant Basics (2) Memorable Moments (3) Local Experience (4) Feel at Ease.”

Loading comments...
Read Next
Emirates to go 2-2-2 in business on B777-200LRs
Read Previous
Malaysia is getting its first Park Hyatt hotel 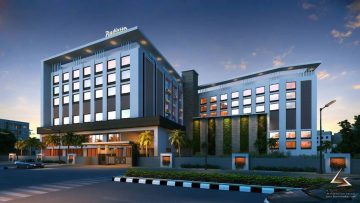 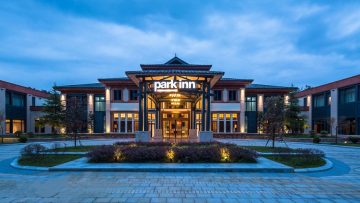 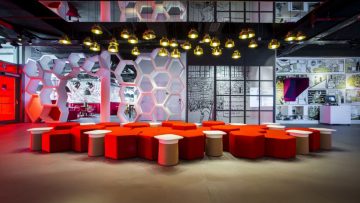