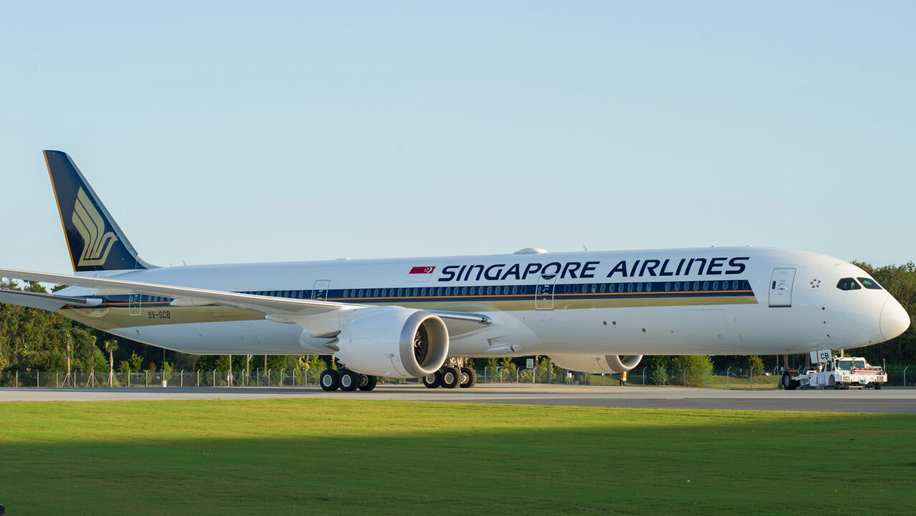 Singapore Airlines’ upcoming Boeing 787-10 Dreamliner aircraft will officially debut on its Osaka route in May, 2018 following delivery of its first aircraft in March.

While the aircraft will serve Osaka permanently from May onwards, the B787-10 will fly on select flights to Bangkok and Kuala Lumpur ahead of this for crew training purposes.

Singapore Airlines will be the launch customer for Boeing’s newest variant of the Dreamliner. “We are honoured to be the first to fly the highly advanced Boeing 787-10,” said Tan Kai Ping, senior vice president of marketing planning at Singapore Airlines. “It will be a key element of SIA’s overall growth strategy, enabling us to expand our network reach and strengthen our operations.” 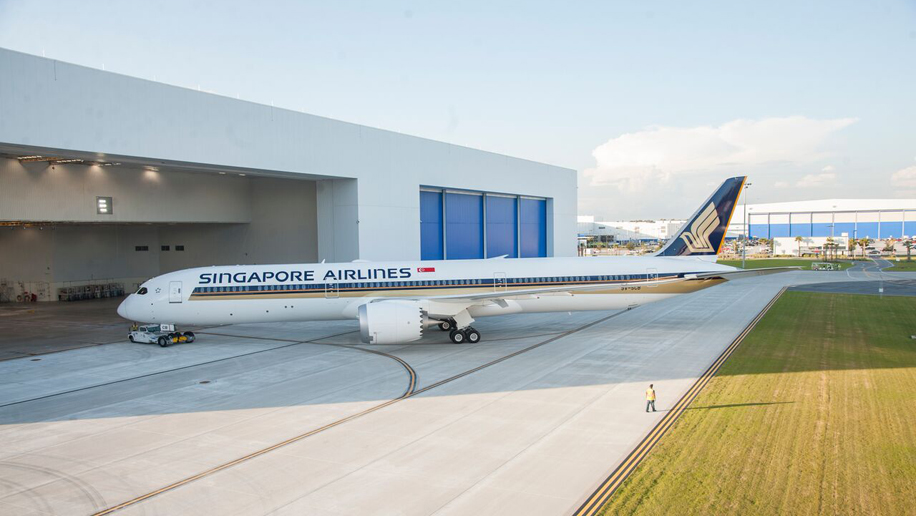 Notably for travellers, the new B787-10s will feature new regional seat products, though Singapore Airlines has so far not officially unveiled details of the products it will use. The B787-10 will feature 337 seats across two classes, with 36 in business class and 301 in economy.

“The introduction of our new regional cabin product on the B787-10s is part of our commitment to continuous product innovation and leadership, to enhance the premium travel experience for our customers,” Tan added.

The B787-10 is the longest of Boeing’s Dreamliners, measuring 68 metres in length. The aircraft took its first flight back in April.

Singapore Airlines isn’t the only carrier in Asia-Pacific with orders for the newest Dreamliner, however. Taiwanese airline EVA Air and Japan’s All Nippon Airways (ANA), which was the launch customer for the Dreamliner back in September 2011, will both be receiving the series’ newest variant. 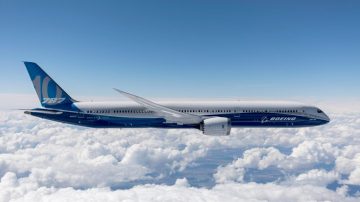