Emirates is getting the new B787-10 Dreamliner 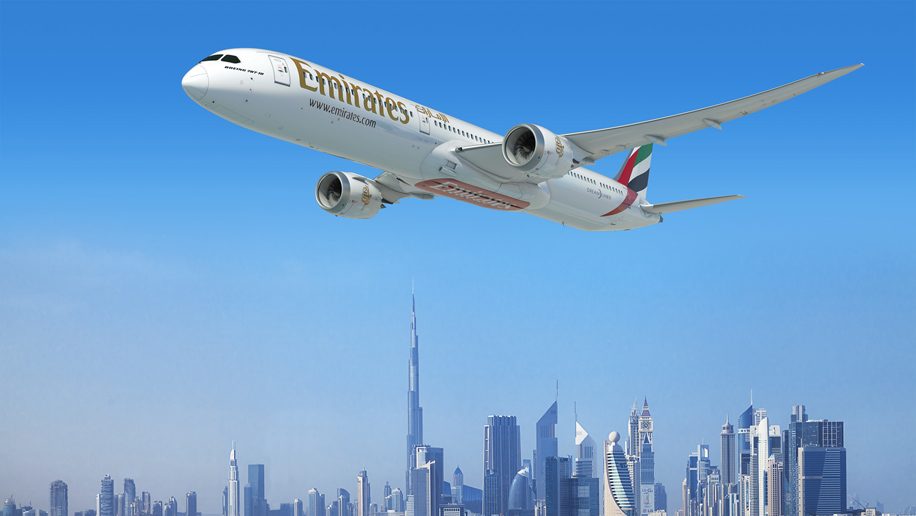 Emirates’ fleet will be getting a new addition within the next five years following the airline’s placement of a US$15.1 billion order for 40 of Boeing’s soon-to-launch 787-10 Dreamliner.

The order, which was signed at the 2017 Dubai Airshow, brings Emirates’ current wide-body commitment with Boeing up to 204 aircraft, adding to the airline’s previous order of 150 B777X aircraft, another soon-to-launch Boeing aircraft.

However, the Dreamliner order is notable for another reason – it marks a diversion away from Emirates’ current fleet model, which since November last year has comprised just two types of aircraft, the Airbus A380 and the B777. Emirates recently announced entirely new cabins for its B777s, and earlier this month took delivery of its 100th A380.

That said, passengers will still have a wait on their hands until the new Dreamliner joins Emirates’ ranks, with deliveries beginning from 2022. “Some of these will be replacements so that we maintain a young and efficient fleet, and others will power our future network growth,” said Sheikh Ahmed bin Saeed Al Maktoum, the airline’s chairman and chief executive.

“We see the 787 as a great complement to our 777 and A380 fleet, providing us with more flexibility to serve a range of destinations as we develop our global route network.”

Not much is known at this stage about how each of the classes will be configured, though Emirates has confirmed its Dreamliners will have two variants, a two- and a three-class set up, seating about 330 and 240 passengers respectively.

A better picture of how Emirates’ aircraft might be configured may emerge when Singapore Airlines, the launch customer for the newest Dreamliner, takes delivery of its first B787-10 early next year. Singapore Airlines has a total order for 49 new Dreamliners.

Emirates’ order is also a confident move from the airline following its massive 70 per cent drop in annual profits back in May. “It has always been Emirates’ strategy to invest in the most advanced and efficient aircraft, and today’s orders reflect that,” said Sheikh Ahmed. “Today’s announcement is also speaks to our confidence in the future of aviation in the UAE and the region.”