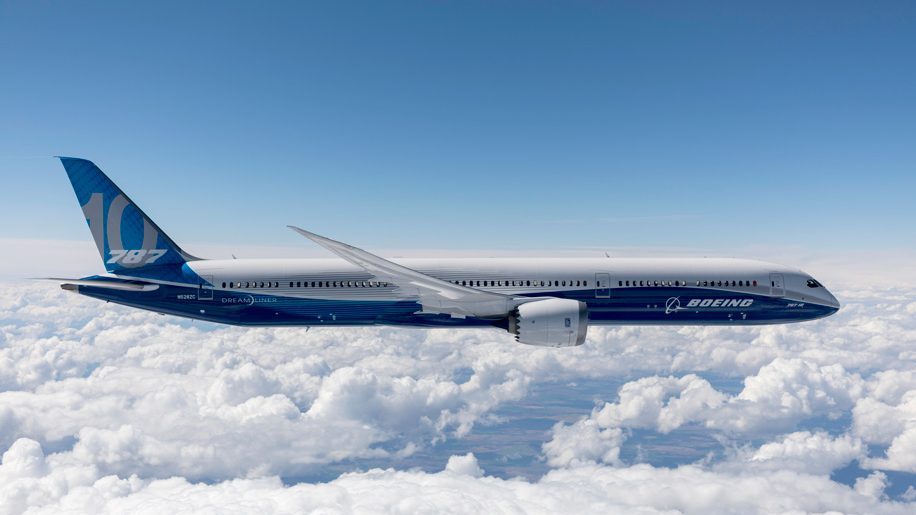 The US Federal Aviation Administration has cleared Boeing’s B787-10 variant for commercial service, following 900 hours of tests involving three aircraft.

The move paves the way for Boeing to deliver the first B787-10 to launch customer Singapore Airlines in the first half of this year – the carrier has just under 50 of the aircraft on order.

Nine customers including Etihad Airways, EVA Air, United Airlines and British Airways have ordered a total of over 170 B787-10 Dreamliner. Emirates recently announced plans to order 40 of the next-generation aircraft.

The B787-10 is the longest in Boeing’s Dreamliner family and has a capacity of 330 passengers in a two-class configuration.

Commenting on the certification Brad Zaback, vice president and general manager of the 787 programme said:

“We are pleased to have met the rigorous standards set forth by the FAA and are eager to bring the airplane to market for our valued customers.

“After years of design and testing, our team has proven the quality, safety and reliability of the newest member of the Dreamliner family and we look forward to seeing the airplane in service later this year.”

The aircraft will still need approval from other aviation regulatory agencies worldwide, although Boeing said that they “are expected to follow the FAA’s lead and certify the airplane before it enters service”.

For our special report on how the Boeing Dreamliner has changed the aviation landscape, see: 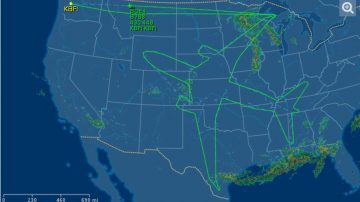