Does Cathay Pacific have its sights on the US capital? 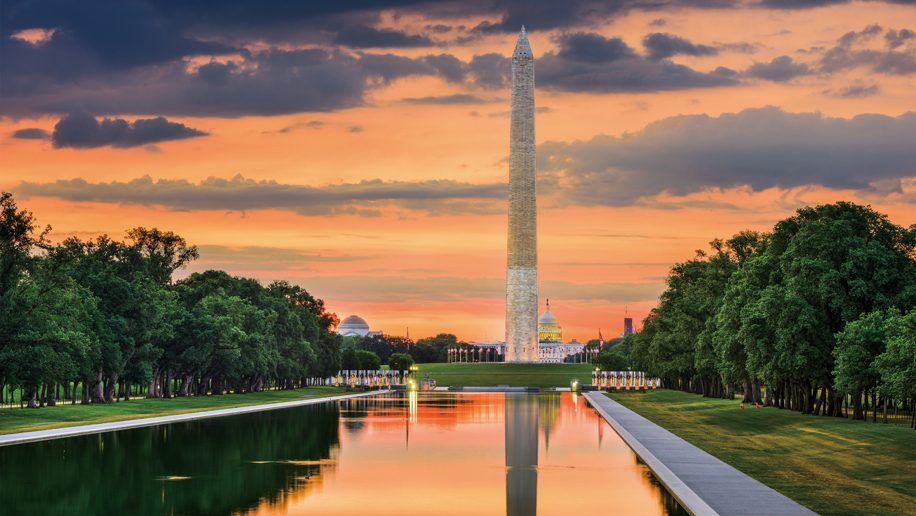 Cathay Pacific could soon be flying non-stop between Hong Kong and Washington DC, a flight that would take approximately 17 hours and cut out the airline’s current stopovers including at New York-JFK, Chicago O’Hare and Los Angeles.

The airline is reportedly set to announce its plans next week, according to the South China Morning Post, which will be the first direct commercial flight between the two cities.

The route would, however, cut the overall flight time between the two cities by at least two hours. The current quickest route available for Cathay Pacific passengers takes close to 20 hours and stops over at Chicago O’Hare International Airport with the onward journey to Washington operated by American Airlines. Those wishing to travel on Cathay Pacific-operated flights the entire way will need to stopover in New York-JFK for a journey that takes at least 21 hours.

According to the Post, the airline is set to fly its newest aircraft, an Airbus A350, on the route, making this only the third US destination in the airline’s network to see the aircraft. Cathay Pacific currently flies the A350 on certain flights to San Francisco as well as Newark, the latter of which the aircraft began serving at the end of October. Most of the airline’s other US destinations – Boston, Chicago, Los Angeles and New York-JFK – are flown to using its Boeing 777-300ER.

Cathay Pacific uses a similar business class seat product on its A350s as it does on its B777-300ERs, but with a few improvements, notably the addition of extra storage space. The seats are designed by Studio F.A. Porsche and are separated into two cabins with a 1-2-1 layout, providing direct aisle access to all passengers. Business Traveller reviewed the aircraft on the airline’s Hong Kong-London Gatwick service last year.

It’s worth noting that as of October this year, travellers on Cathay Pacific’s US-bound services are no longer able to use the airline’s popular in-town check-in or self-service bag-drop facilities.

These restrictions are the result of Cathay Pacific aiming to meet ramped up of US Security Measures, which were introduced earlier that month. 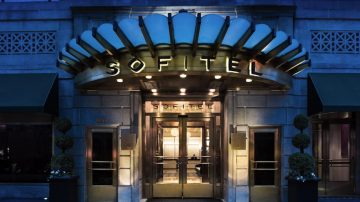