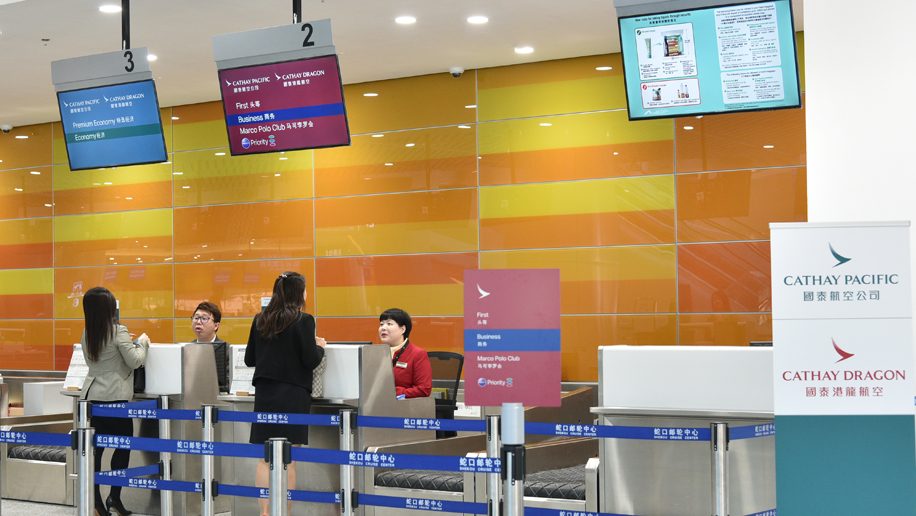 Passengers travelling on Cathay Pacific’s US-bound flights are about to see severe restrictions in the check-in and baggage facilities available to them in Hong Kong as the airline aims to meet ramped up US Security Measures.

Starting Thursday October 26, in-town check-in at Hong Kong and Kowloon Airport Express stations as well as self-service bag drop at Hong Kong International Airport will no longer be open to travellers on the airline’s US flights. The only exception to this is flight CX888 to New York JFK, which transits through Vancouver.

Online check-in will still be available, according to an alert posted by the airline on its website, however baggage must be checked in at the dedicated counters in Aisle B at the airport.

In light of the new procedures, Cathay Pacific is advising US-bound travellers to get to the airport three hours ahead of their scheduled departure time.

It remains to be seen just how other carriers flying out of Hong Kong will be affected by the enhanced security measures.

Fellow Hong Kong carrier, Hong Kong Airlines, currently does not fly to the US, though its debut service to the country to Los Angeles is expected to launch this December. New services to San Francisco and New York have also been announced for next year.

Meanwhile, Singapore Airlines has also warned travellers to the US that they may be required to go through enhanced security measures, including “inspection of their Personal Electronic Devices (PEDs), as well as security questioning during check-in and boarding”, according to an alert posted on the airline’s website. Along with its non-stop flights from Singapore, the airline also operates flight SQ2 from Hong Kong to San Francisco. 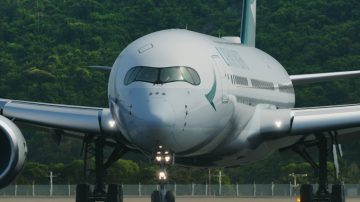 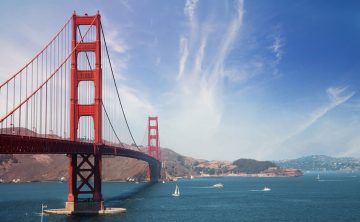