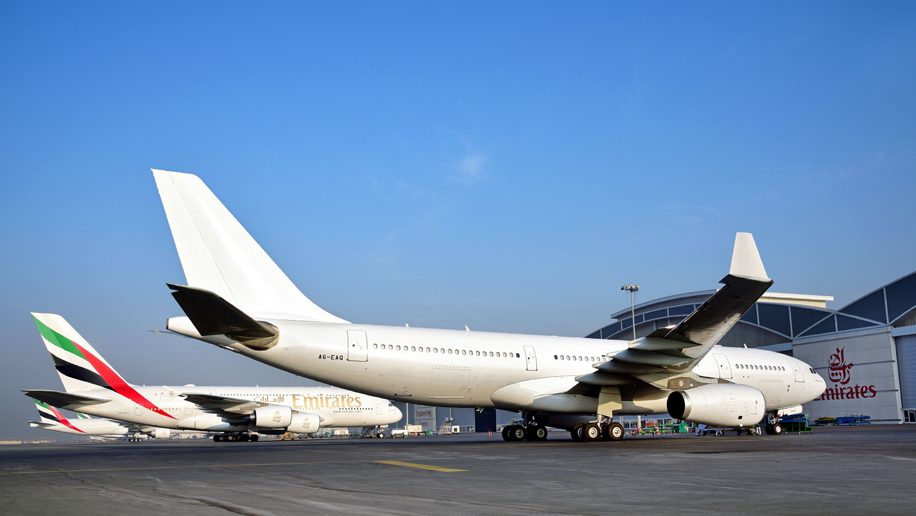 Emirates has become the world’s first airline to operate a fleet consisting of only Airbus A380 and Boeing B777 aircraft.

The Gulf carrier recently retired the last of its A330 and A340 aircraft, and now operates an all-A380 and B777 fleet, with an average aircraft age of 5.2 years.

The last A330 to leave the fleet had been in service since 2002 and had flown nearly 45 million kilometres (the equivalent of around 60 return journeys between the Earth and the Moon).

The carrier is set to take delivery of a total of 36 aircraft this year, including the first of its next-generation B777-300ERs featuring an upgraded business class seat.

Emirates says it will phase out a further 25 aircraft over the course of 2017 and 2018, “to ensure that the operating fleet remains modern and efficient while offering customers a higher level of comfort and safety”.