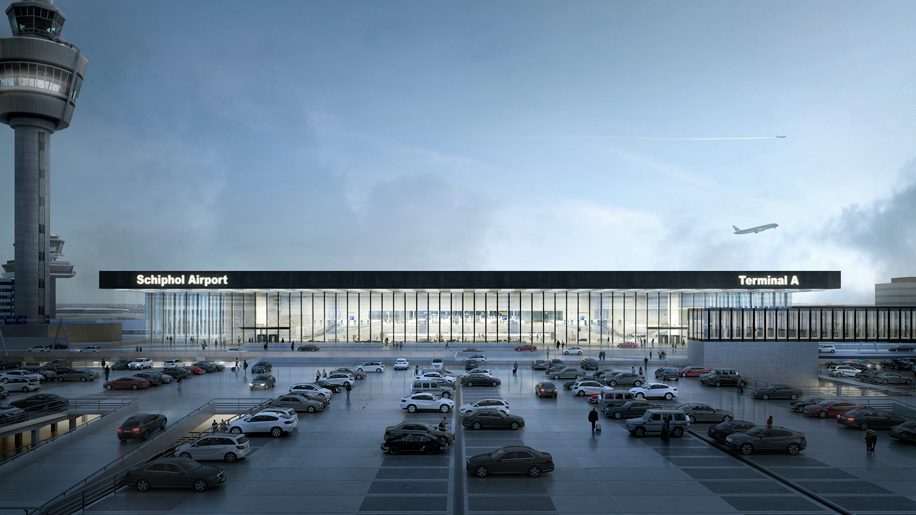 Amsterdam Schiphol airport has unveiled the design for its forthcoming terminal expansion, which will increase capacity by 14 million passengers.

Scheduled to open in 2023, the new terminal will adjoin the existing Departure and Arrival Hall 1, allowing the airport to retain its often-praised single terminal layout.

Designed by Dutch firm KAAN Architecten, the new building will be the first permanent expansion to the terminal since 1993, when the current Departure Halls 3 and 4, and Arrival Halls 3 and 4 were built.

“The most inspiring architectural and planning DNA at Schiphol for our design team is that of the 1967 Departures Hall. DNA which is characterised by abundant daylight, simplicity of space and a substantial spatiality.

“It is particularly striking that materials and construction are so minimally conspicuous. The repetitions that defines the space – the row of columns, the information panels, the ticket kiosks, the façade ribs, the ceiling lamps – all contribute to a calming rhythm.

“This is the true essence of Schiphol’s DNA: functionality is a priority – an exacting rather than bare functionality – it is exacting in how the functionality embeds comfort, daily ease of use and a suitability of purpose. This leads to a natural simplicity.”

Meanwhile Schiphol’s CEO Jos Nijhuis said that the design “contributes to excellent processing, provides optimal support to passengers, contributes to our sustainability ambitions and is future-proof”.

Posters on our forum have been discussing the new design, and in particular the potential for longer transfer / walking times at the expanded one-terminal facility.

In a release the airport said that “The expansion is required in order to strengthen the competitive position of Mainport Schiphol, to keep pace with the growth in aviation and to continue to enhance the position of ‘Europe’s preferred airport’ among both airlines and passengers”.

Schiphol recently set a record for one-day traffic, with over 230,000 travellers passing through the airport on July 31.

For a look back at the opening of Amsterdam Schiphol 50 years ago, see: 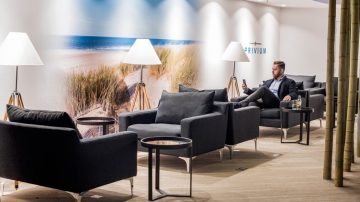 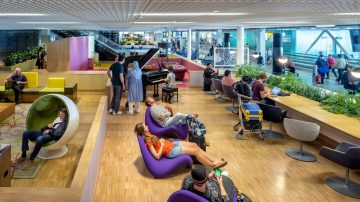 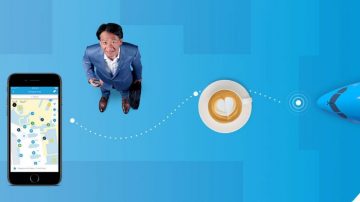