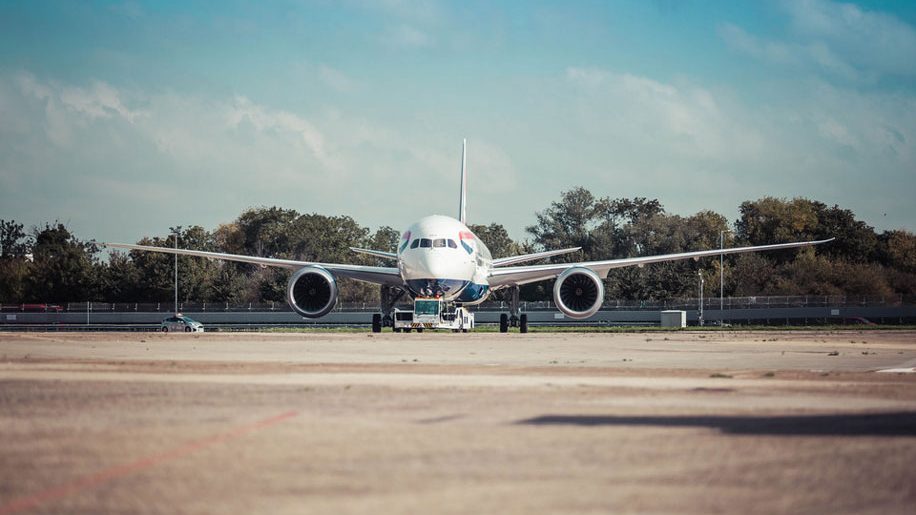 British Airways has announced a new partnership with renewable fuels company Velocys, which will see the carrier “supply its aircraft fleet with increasing amounts of sustainable jet fuel in the next decade”.

The planned initiative will see the design of “a series of waste plants that convert household waste into renewable jet fuel to power its fleet”.

The first of these plants will convert “hundreds of thousands of tonnes” of waste per year, contributing to BA’s commitment to reduce net emissions by 50 per cent by 2050.

The airline says the plant – which is still at the planned stage – will produce enough fuel to power all of its B787 Dreamliner-operated flights from London to New Orleans and San Jose, California for a year.

BA says it would be the first plants of this scale, with the fuel delivering a 60 per cent reduction in greenhouse gas emissions compared to conventional fossil fuel.

The carrier highlighted new changes to the UK government’s Renewable Transport Fuels Obligation, which have included incentives for sustainable jet fuel for the first time.

“Sustainable fuels will play an increasingly critical role in global aviation, and we are preparing for that future.

“From developing innovative operating techniques, to investing in the most modern and efficient aircraft, we have a strong track record in researching, identifying and implementing ways to reduce emissions.

“This partnership continues this tradition, and shows how we are investing in our long-term future – and that of our customers.”

The airline is working with clean energy technology company LanzaTech to develop a low carbon aviation fuel “with just half the carbon footprint of the standard fossil fuel alternative”.