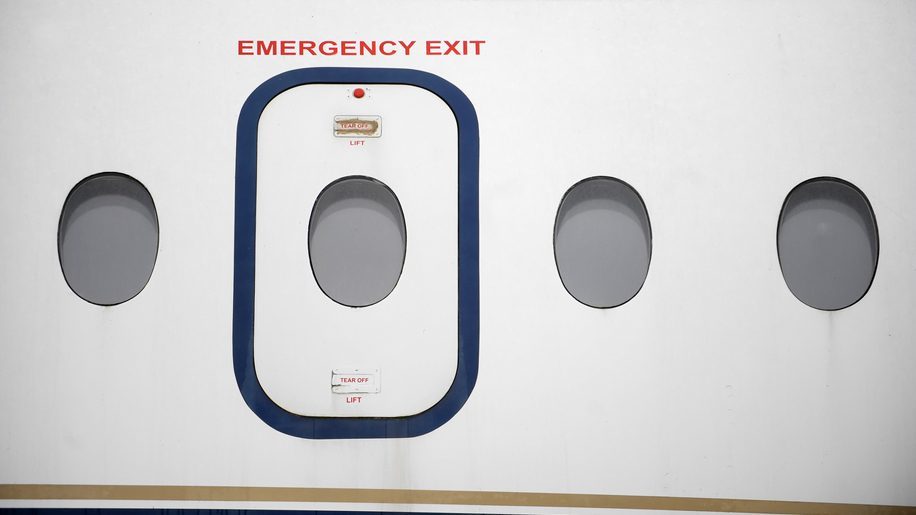 Tests on whether passengers can safely exit an aircraft in an emergency have failed to account for the ever-shrinking size of airline seat space, posing a potential safety risk, according to a report by the Daily Beast.

According to an investigation by Daily Beast reporters, the tests conducted by the Federal Aviation Administration (FAA) are outdated and do not account for either the smaller seating configuration in coach (economy) or the larger size of the average airline passenger in the US.

The report adds that modern coach seating also does not meet FAA standards for safe seating of flight attendants in emergency situations.

Reporters based their conclusions on a review of more than 900 pages of federal airline documents and regulations.

Some of the findings reflect charges made in a lawsuit filed by the airline passenger group Flyers Rights, which has asked the federal courts to compel the FAA to review and update its safety protocols involving seating.

A judge in that case agreed that there was “a plausible life-and-death safety concern” and ordered the FAA to respond to the group’s petition. The judge also rejected the agency’s contention that seat dimensions were unimportant to testing emergency evacuations. 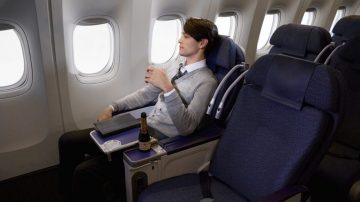 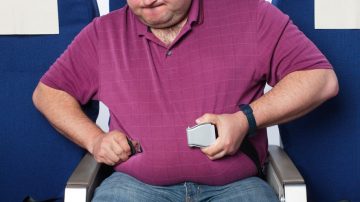