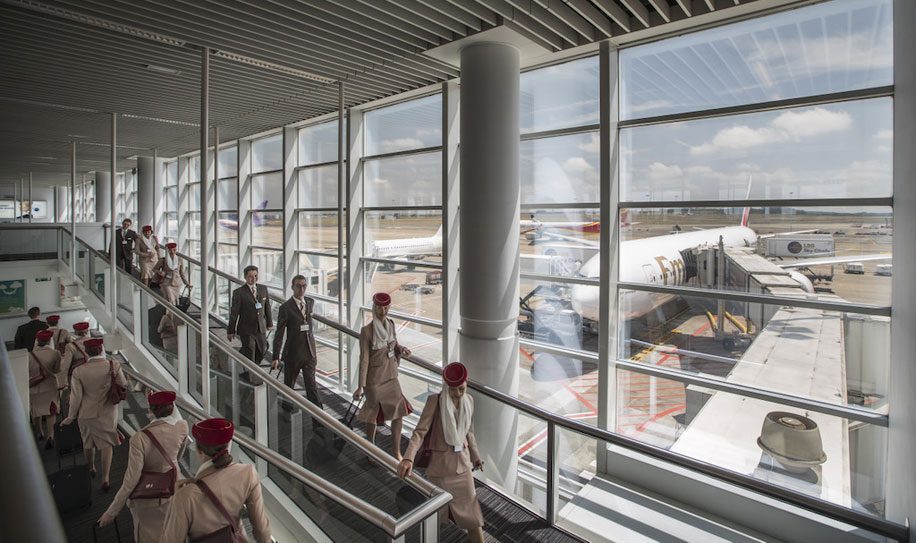 Sadly the upgrade will not consist of an A380 (see end).

Instead Emirates will be doubling flight frequency from a single to a double daily service between Brussels and Dubai with effect from October 29 which marks the start of the winter timetable.

Emirates claims its second daily flight will offer passengers the chance to reach through Dubai more than 70 destinations in the Middle East, Africa, Asia and Australasia which are not currently served directly by any carrier operating out of Brussels.

At the other end, the extra flight will provide Belgium with 50,000 additional tourist arrivals from overseas and generate over US$110 million of tourist revenue for the Belgian economy.

It must be noted that Belgium is not just Brussels.  Efficient train links can take passengers on to Antwerp, Ghent, Bruges, Liege, Luxembourg and so on.

Emirates would surely like to upgrade its Brussels route to an A380 as it has with the nearby airports in Amsterdam, Dusseldorf and Paris.

The new afternoon departure from Brussels will be operated by a B777-300ER with eight seats in first, 42 in business and 310 in economy.