Passengers on China Eastern Airlines’ Shanghai Pudong-London Gatwick service will find themselves travelling on a Boeing rather than an Airbus widebody from the third quarter of this year.

The Chinese carrier plans to switch from an Airbus A330-200 to a larger Boeing 777-300ER. China Eastern has been operating this route three times a week since December 9 last year. The Boeing 777-300ER will take over the route from July 1 to September 27 this year.

Below is the full schedule:

From Shanghai Pudong to London Gatwick

From London Gatwick to Shanghai Pudong

According to China Eastern’s official website, the Boeing 777-300ER aircraft has a three-class configuration with a seating capacity of 316 seats. The six first class open suites occupy the first two rows. The business class has 52 seats that can recline to a flat bed, laid out in a reverse herringbone 1-2-1 configuration, while the remaining 258 seats in the two economy class cabins are set up in a 3-4-3 layout.

However, the latest information from the Civil Aviation Administration of China reveals that only the application from Air China has been granted approval. The carrier will launch a new four-times-weekly Shanghai Pudong-London service. According to the application details, the route is expected to debut in September this year, though the exact time and date remain unknown at the moment.

Meanwhile, the application from China Eastern for additional weekly flights to London has also been approved, with details to be announced. 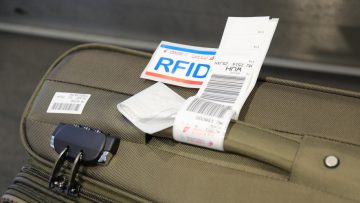 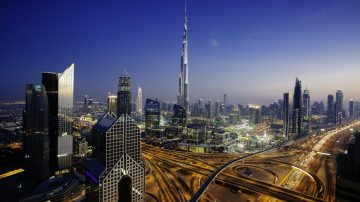