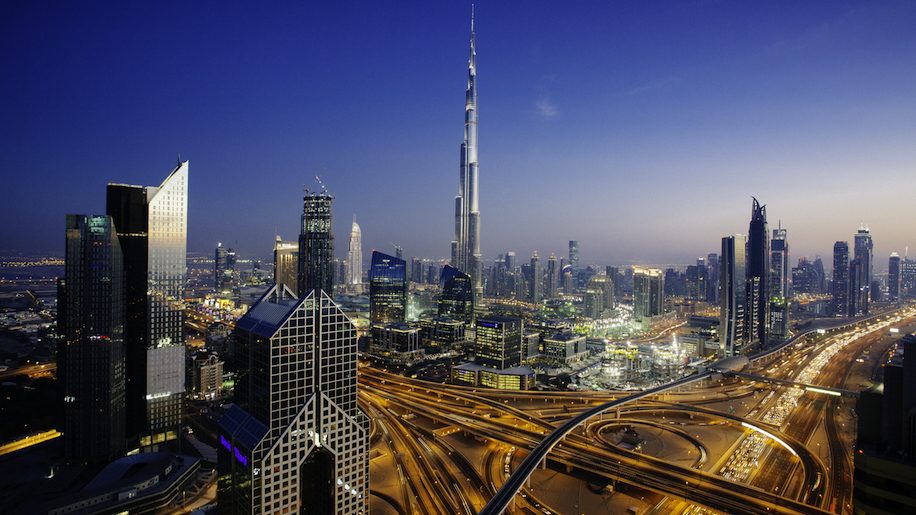 China Eastern will begin offering non-stop flights between Shanghai and Dubai later this month, adding to its existing three flights per week between the two cities that stopover in Kunming.

The new non-stop service will take off on September 17 as a similarly three-times-per-week flight, and will operate in addition to the Chinese carrier’s current service.

Flights will depart Shanghai as MU245 on Monday, Wednesday and Friday at 1345, arriving in Dubai at 1855. The return MU246 leg, meanwhile, takes off from Dubai International at 2030 and arrives back in Shanghai the following morning at 0930.

The route will be operated by its Airbus A330 aircraft according to the airline’s international website. China Eastern’s Chinese-language booking site, meanwhile, lists the aircraft as “33L” and shows a seat map offering 32 business class seats that are laid out in a staggered 1-2-1 configuration, though this curiously does not match up with any of the configurations for its A330s that China Eastern lists elsewhere on its websites.

China Eastern first began flying to Dubai in 2010 with flights between Kunming and Dubai via Dhaka. In 2017 China accounted for some 2.2 million travellers to Dubai, according to Dubai Airports. 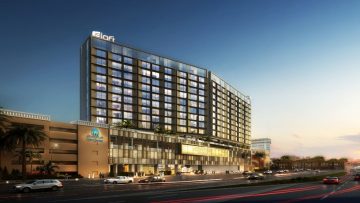 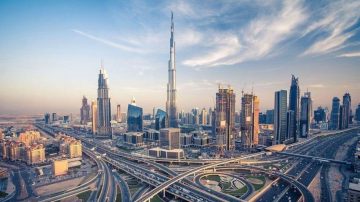