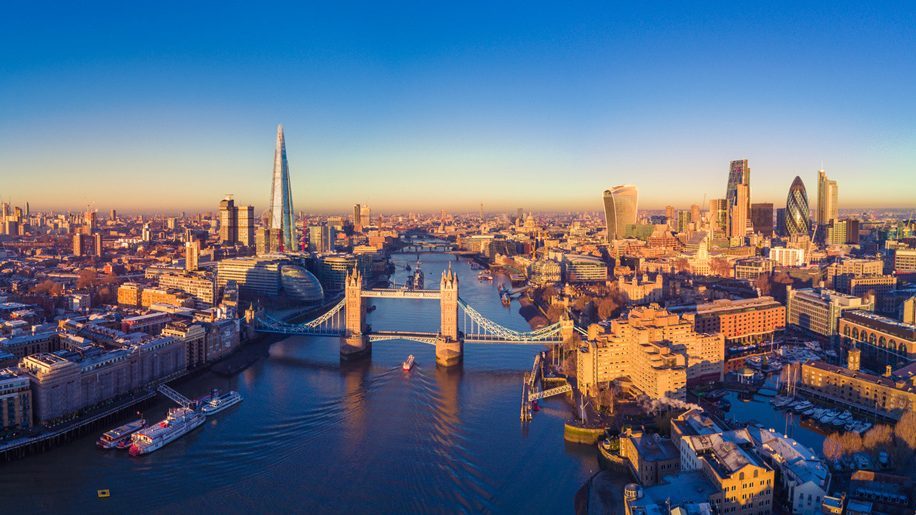 China Eastern Airlines looks as though it will be the latest Chinese carrier to offer a new connection to London with the Shanghai-based carrier seemingly set to launch non-stop flights between Shanghai Pudong Airport and London Gatwick starting December 7 this year.

Currently available to book on the airline’s website, the new route looks as though it will operate three times a week on Tuesdays, Fridays and Sundays.

The departure from Shanghai is a late one – 1:45am to be precise – and lands at Gatwick at half past six the same morning. The return leg, meanwhile, departs London around noon and lands back in Shanghai early the following morning.

Here is the full schedule:

According to China Eastern’s website, its Airbus A330-200 aircraft will operate the route. China Eastern has a few configurations for this aircraft, though it appears the one that will fly between Shanghai and Gatwick this winter will be its 33H configuration plane.

The good news for travellers here is that unlike its other configurations for the A330-200, this layout offers a reverse herringbone 1-2-1 set up in its business class cabin, meaning unhindered access to the aisle for all passengers.

London already has seen a plethora of new connections to Chinese cities pop up so far this year, with more scheduled to follow.

Shenzhen Airlines is expected to begin flying between Shenzhen and London Heathrow starting October 30, while China Southern has recently launched two new routes to the city, including from Wuhan and Sanya. 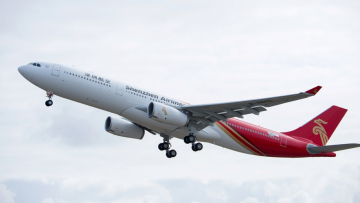