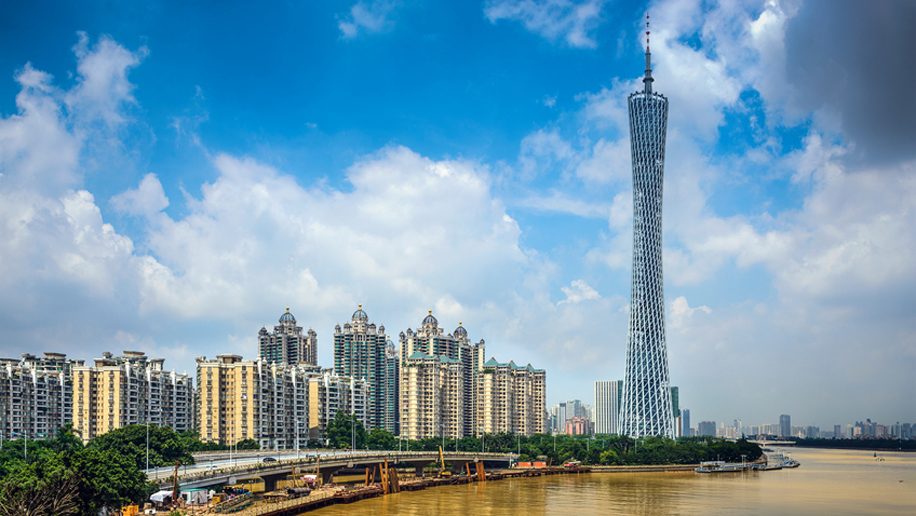 Travellers from 53 countries transiting through China’s Guangdong province to a third country or region can now stay there for up to six days without needing to apply for a visa.

The new visa exemption policy came into effect on May 1. Eligible travellers can choose to arrive in Guangdong via one of three designated airports, and stay for up to 144 hours before leaving via one of the 32 departure ports (please refer to the list at the end of the article).

This new policy gives business travellers flying into Guangdong the opportunity to make short work trips or travel in the whole Guangdong Province for six days without a visa. The stay duration will be counted from 12am the day after the entry date.

Guangdong is home to the affluent Pearl River Delta, also known as the Greater Bay Area, which consists of nine cities including Guangzhou, Shenzhen and Zhuhai, as well as two special administrative regions Hong Kong and Macau.

However, it appears that those travelling by land from Hong Kong will not be eligible for the visa exemption. This may be disappointing news for those foreign residents of Hong Kong who travel to Guangdong for business. At the moment, many nationalities require a visa to enter mainland China, even if they are residents or permanent residents of the Hong Kong Special Administrative Region. It does not appear that this new visa exemption will change that fact.

Before, foreign travellers transiting through Guangdong could only get the exemption at Guangzhou Baiyun International Airport and stay for no longer than 72 hours.

At the same time, effective from May 2018, travellers from 59 countries can apply for a visa waiver to enter and stay at China’s southernmost Hainan Province for up to 30 days through a Hainan-registered travel agency and submit the required documents.

Here is the list of eligible countries, as well as designated arrival and departure ports

The 53 countries covered by the 144-hour visa free transit policy include:

The three arrival ports include:

The 32 departure ports include:

Loading comments...
Read Next
Korean Air to do away with first class seats on some international routes
Read Previous
China Eastern to upgauge from A330-200 to B777-300ER on Shanghai-London route
Our Awards 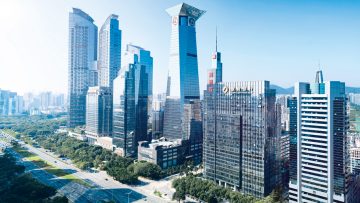 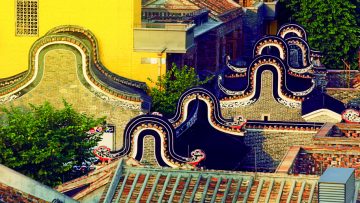 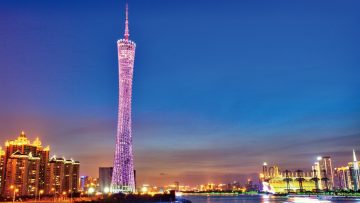