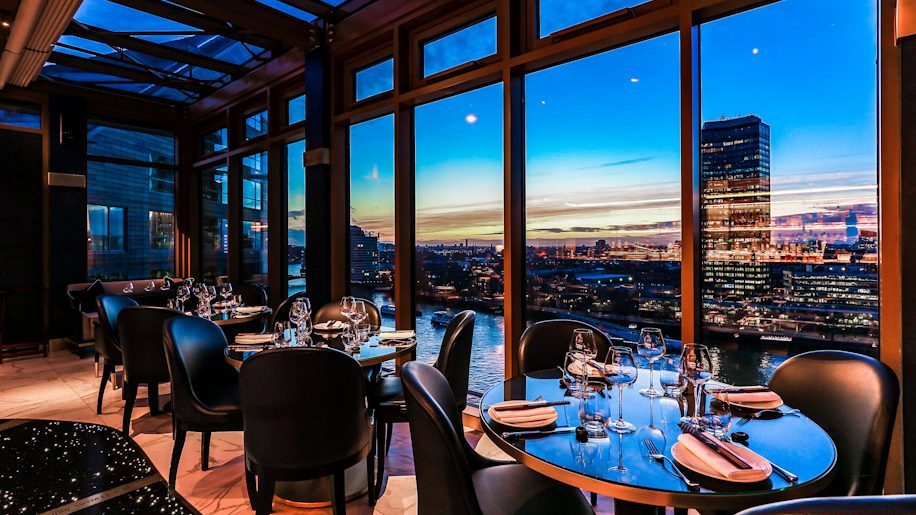 The Crowne Plaza London Albert Embankment has become the latest IHG property in the UK to switch to Hyatt’s portfolio.

Located on the banks of the River Thames between Vauxhall and Lambeth bridges and next to the Park Plaza London Riverbank, the 142-room hotel is now known as the Hyatt Regency London Albert Embankment.

I stayed at the new-build hotel in early 2019, shortly after it opened – to read my review see:

Features include POTUS restaurant and bar (a nod to the nearby US Embassy), and rooftop restaurant, cocktail bar and shisha terrace Mezemiso.

Hyatt Regency London Albert Embankment is the latest in a series of UK hotels to change hands from IHG to Hyatt.

Finally in February last year it was announced that the Crowne Plaza London The City would became the Hyatt Regency London Blackfriars, following “an extensive refurbishment programme”.

The hotel had been due to be reflagged in July 2022, but is still closed and its webpage currently carries the message “coming soon”.

Hyatt Regency London Albert Embankment is the eighth Hyatt-branded property in London, and the 13th Hyatt-affiliated hotel in the UK.

“London remains a priority market for our planned brand growth in the UK, and we are delighted to add Hyatt Regency London Albert Embankment to our expanding list of properties in the capital.

“This is the third Hyatt Regency branded hotel in the city, further demonstrating how Hyatt is intentionally growing our brand portfolio in the UK, bringing our most renowned brands to the in-demand markets where our guests and World of Hyatt members want to be.”

Loading comments...
Read Next
Emirates to restore A380 service on routes to Birmingham, Glasgow and Nice
Read Previous
British Airways to begin retrofit of Club Suite on B787-8 aircraft 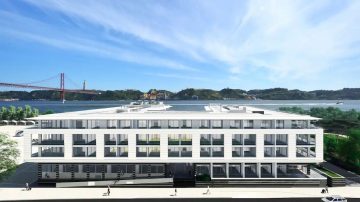 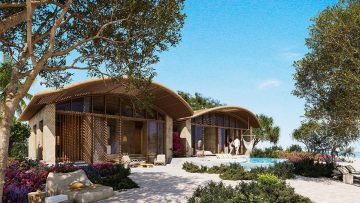 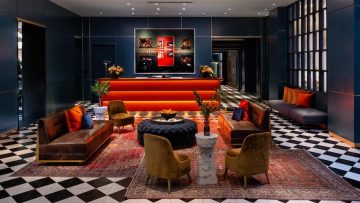 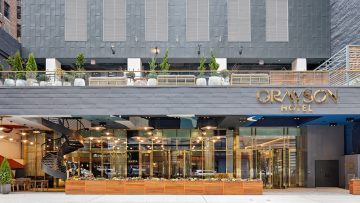