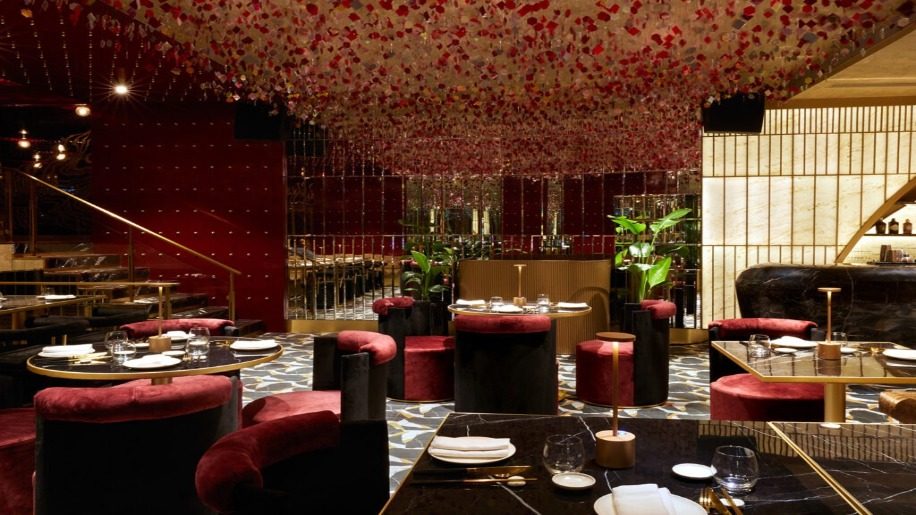 After the pandemic people want experiences that are high on novelty and authenticity. This emotion is particularly true for dining experiences, people want to indulge in an experience which is holistic in nature, essentially a treat to all their senses. A lot of hospitality groups are capitalising on this and hence, there has been a new wave of restaurants opening up across the country. One such place is Akina, a culinary venture by F&B Entrepreneur, Ryan SNR who has partnered with Hitesh Keswani, founder and director of Silver Beach Entertainment and Hospitality.

Transported from the heady bylanes of Kochi prefecture – on the southern coast of Shikoku – to the bustling streets of Bandra, the ancient warayaki cooking method is the shining star of the new Japanese dining establishment, Akina. The restaurant, with its bold approach on modern Japanese cuisine, aims to instil a sense of excitement and wonder through an innovative dining experience.

Incorporating straw for a greater burning temperature, the centuries-old warayaki cooking technique harnesses fires in the range of 800 to 900 degree Celsius. The resultant food, seared by intense heat, retains its delicious succulence while exulting in a delicate smokey flavour

Akina’s main space, which seats 85 guests, encompasses a beautiful maximalist aesthetic. This extends to the rest of the establishment that features a fine-tuned attention to detail. While a substantial portion of the dinnerware and crockery is handmade by indigenous artisans and imported from Japan, Ryan SNR wanted to support the Indian local artisan community too. The end result is a selection of beautiful handmade ware from both countries, underscored by intricate design sensibilities that complement the restaurant’s overarching focus on understated opulence.

Akina’s menu has been curated by Hitesh and Ryan SNR but spearheaded by culinary wizard Chef Jesse Blake, renowned for his successful kitchens in Perth, Australia. He’s been the culinary genius backing restaurants such as Double Rainbow Bar and Eating House and Servo. 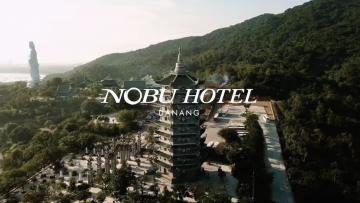 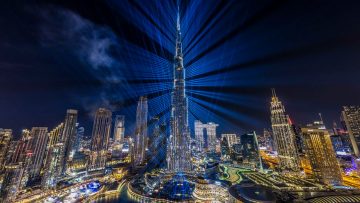 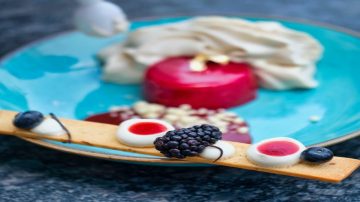 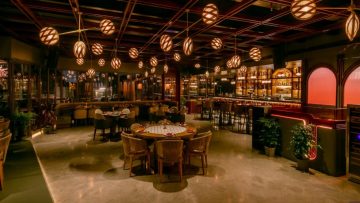