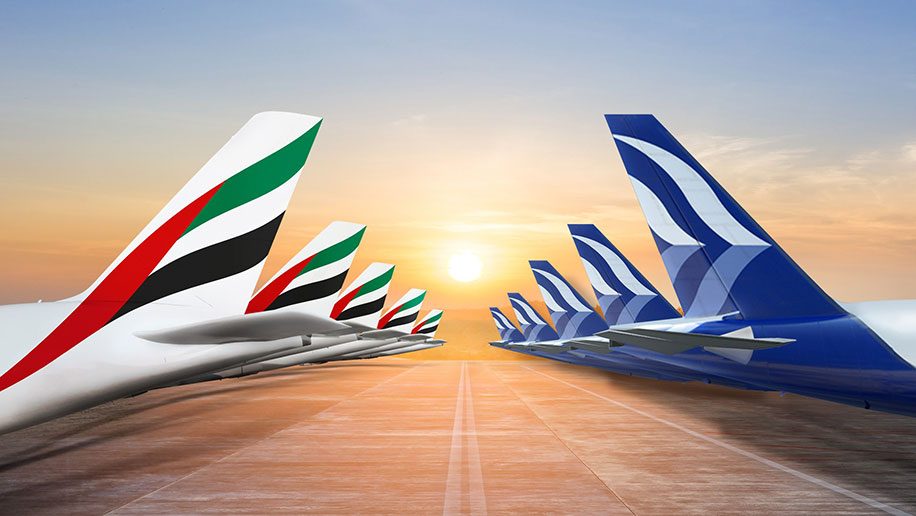 The codeshare, announced this week, will allow customers to benefit from increased connectivity to eight domestic Greek points via Athens, using a single ticket. The eight additional destinations that Emirates passengers will now be able to access via Athens include: Kerkyra, Chania, Irakleion, Mikonos, Thira, Rhodes, Thessaloniki and Alexandropoulos.

Emirates will place its code on Aegean-operated flights, and thereby provide a consistent baggage policy to those eight destinations in Greece.

Under the codeshare agreement, Aegean will also place its code on Emirates-operated flights between Dubai and Athens.

Travel bookings for customers to avail of the codeshare agreement have already opened on both the carrier’s website.

Starting October 2022, Emirates and Aegean will also further increase their joint codeshare network to include eight more European regional routes via Athens, including Bucharest, Belgrade and Naples, among others, as well as westwards on Emirates’ flights to New York Newark from Athens, and New York JFK from Milan.

These additional codeshare routes will be subject to receiving the necessary regulatory approvals.

Last month, Emirates announced a strategic partnership with Air Canada and plans to establish a codeshare with it later this year. 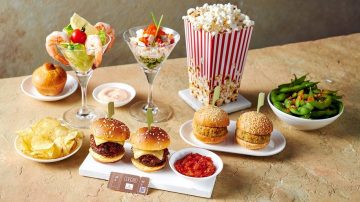 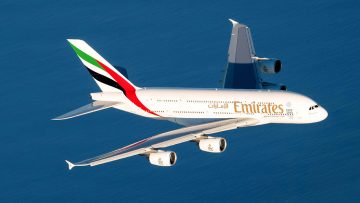