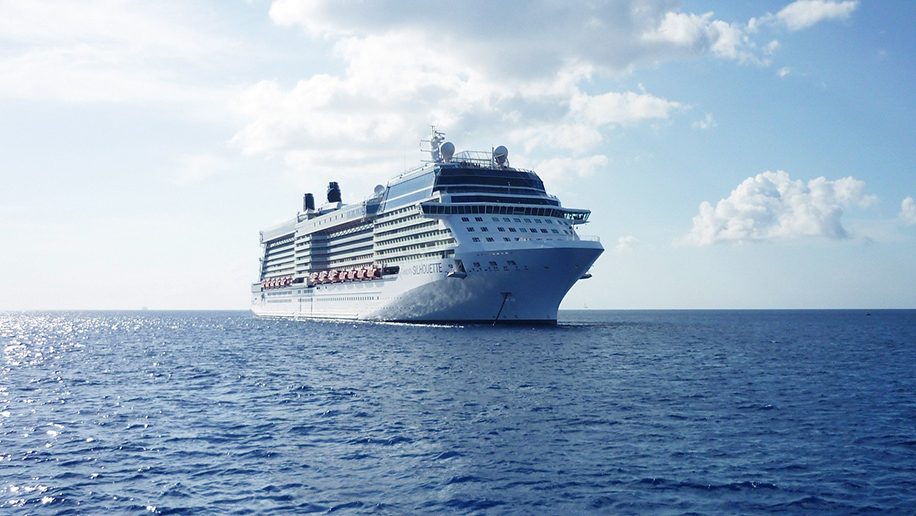 AD Ports Group, a leading facilitator of trade and logistics, has signed a Heads of Terms agreement with the Aqaba Development Corporation to established state-of-the-art cruise terminal at Marsa Zayed in Aqaba.

It will be the first facility to be developed by AD Ports Group in the Hashemite Kingdom of Jordan and its first cruise terminal project outside of the UAE.

The new terminal will serve as a gateway in the Port of Aqaba that will receive cruise ships passengers visiting the Red Sea, in addition to serving as a major attraction for the residents of Aqaba with a wide range of tourism, commercial, and entertainment services. 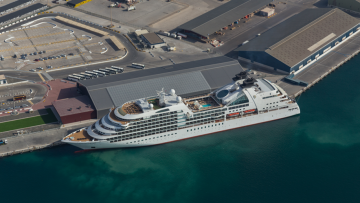 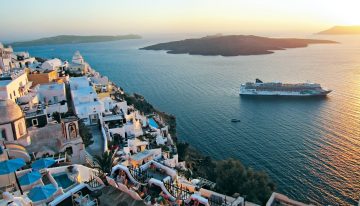 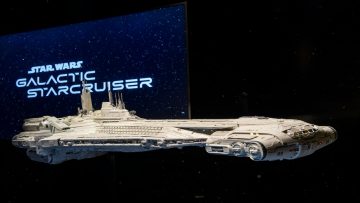