5 May 2021 by Business Traveller India 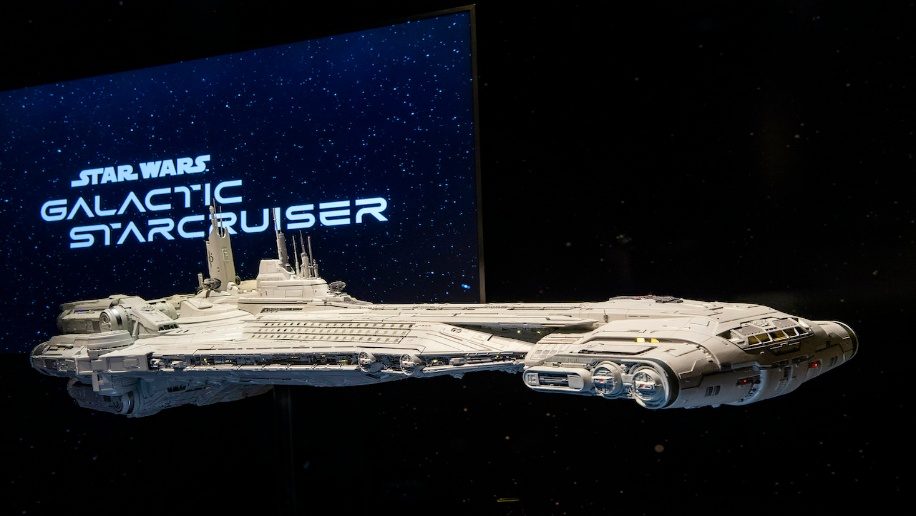 This all-immersive, two-night vacation experience “will take you to a galaxy far, far away.” Guests who experience Star Wars: Galactic Starcruiser will be the first to see new type of lightsaber created by Walt Disney Imagineering Research and Development. Watch the lightsaber activate right before your eyes.

The adventure begins at the Star Wars: Galactic Starcruiser terminal at Walt Disney World, where all passengers will gather before departing for their intergalactic destination. They will soon enter a special Launch Pod and “leave the world behind as they make a hyperspace jump to a galaxy far, far away.”

Guest will watch through viewports as they approach the massive and magnificent Halcyon starcruiser, which will be their home for the next two nights.

During the stay aboard the glamorous ship, guests may interact with an eclectic group of characters both familiar and new, including the starcruiser’s strong and charismatic captain, a plucky ship’s mechanic, and a galactic superstar. 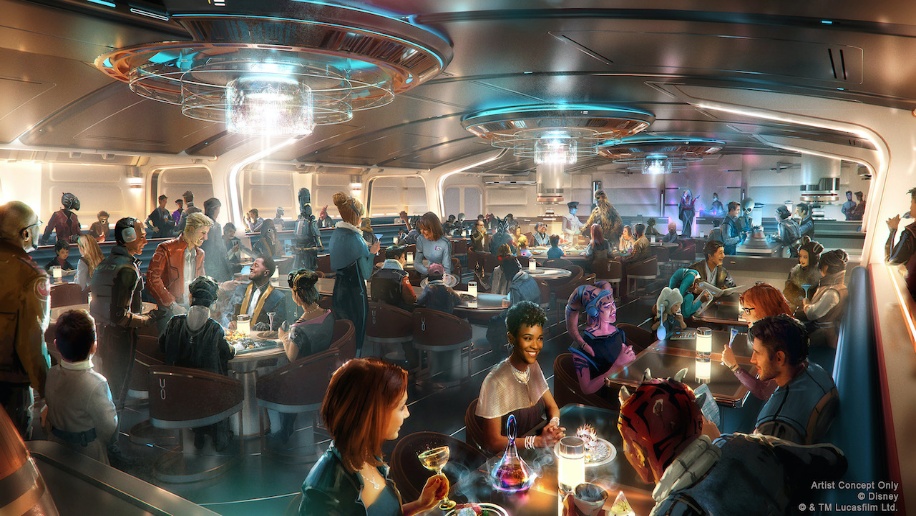 Enjoy interesting performances during one of the dining experiences inside the Crown of Corellia Dining Room. The dining room is a bright and welcoming hall that will offer breakfast and lunch to passengers before transitioning each evening into a lavish multi-course menu.

Guests will have the opportunity to train in the ancient ways of the lightsaber, learn more about the inner workings of the Halcyon starcruiser and jump on a transport to the planet Batuu for more adventure.

Loading comments...
Read Next
Lufthansa places new orders for A350 and B787 aircraft
Read Previous
Blusmart offers discount to healthcare workers
Our Awards 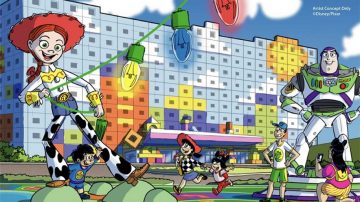 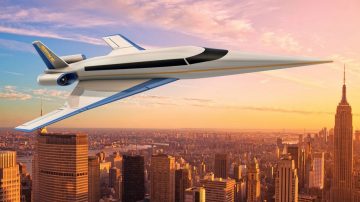 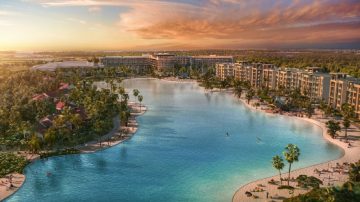 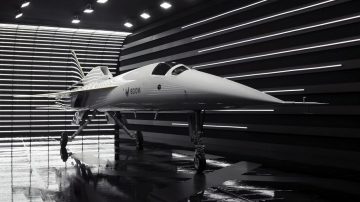