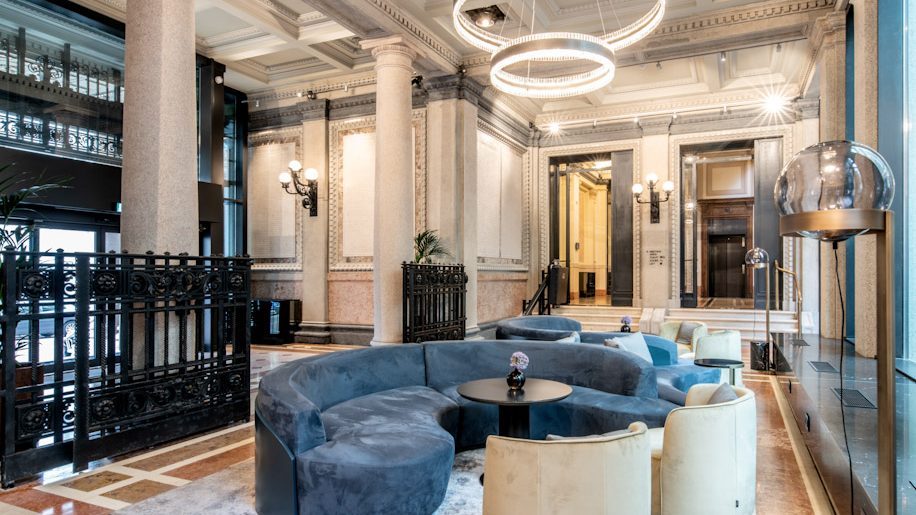 Radisson Hotel Group has opened the first property under its growing Radisson Collection brand in Milan.

The 89-room hotel is housed within a building dating back to 1915 on Corso Italia, around ten minutes’ walk from the city’s Duomo di Milano.

The building was formerly the headquarters of the not-for-profit Italian national tourism organisation Touring Club Italiano, and has been extensively renovated by Studio Marco Piva, including the preservation of an historical library.

Bertarelli Bar and Restaurant – named after the founding member of the Touring Club Italiano – serves Italian cuisine with a creative New Wave culinary approach, and the hotel also offers meeting and events space for up to 200 guests, including an inner courtyard. 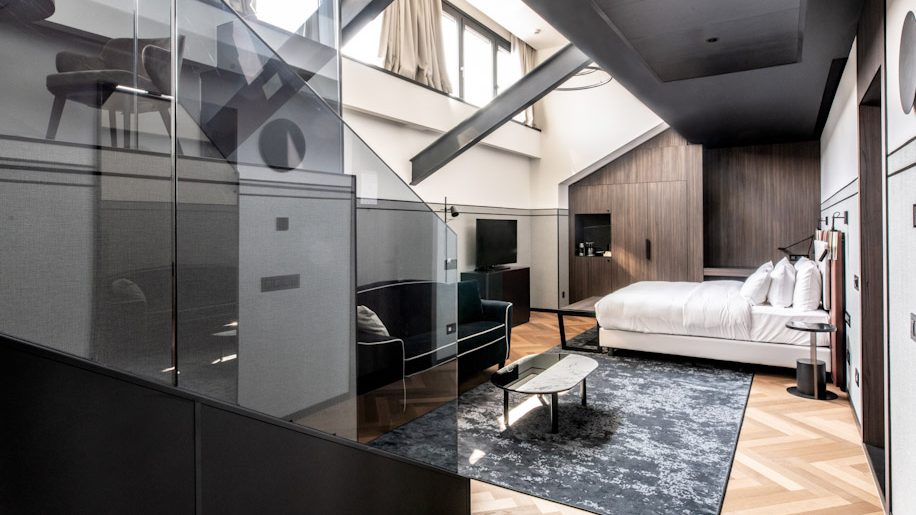 “I’m extremely happy to announce the opening of our flagship property in Milan in a building that is such an icon for the travel industry.

“Radisson Hotel Group’s expansion in Italy continues with great confidence. The announcement of Radisson Collection Hotel, Palazzo Touring Club Milan in the heart of this dynamic city is a very positive signal for the tourism industry in Italy.”

The Radisson Collection was launched in 2018, and has recently added properties in locations including Seville, Aspat Bay to the south of Turkey’s Bodrum peninsula, northern Italian ski resort of Cortina d’Ampezzo. 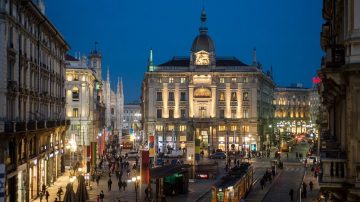 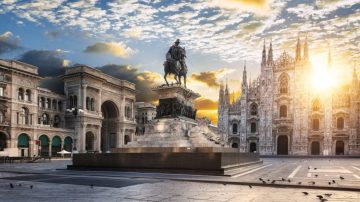 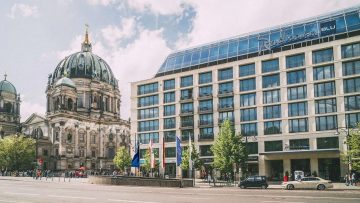 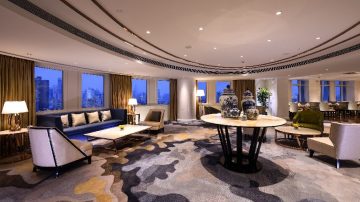