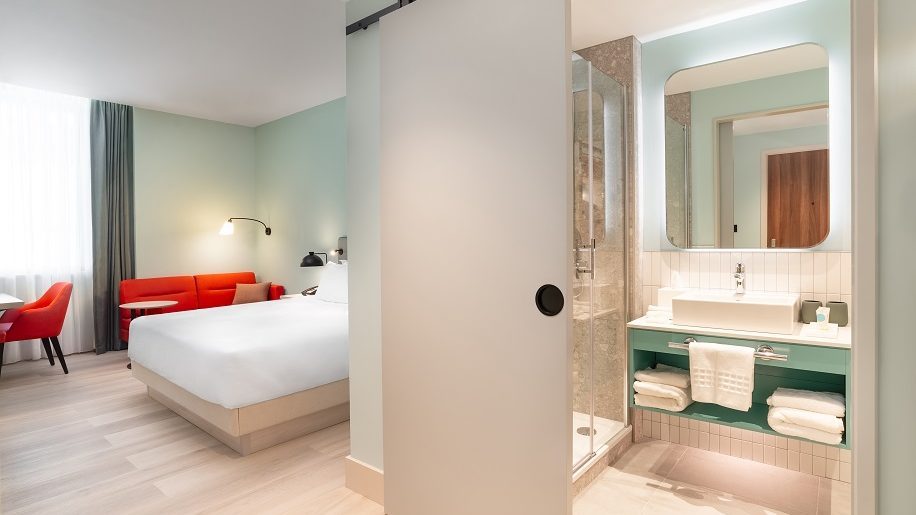 London’s hotels enjoyed their highest occupancy levels since the onset of Covid-19 last month, but are still lagging far behind pre-pandemic levels.

According to preliminary data from benchmarking, analytics and marketplace insights firm STR, the UK capital recorded hotel occupancy levels of 56.8 per cent, with average daily rates of £112.58, and revenue per available room of £63.97.

While the occupancy figures are a marked improvement on April 2020 – when London recorded its worst hotel performance on record with occupancy rates of just 21.9 per cent – they are still some way behind August 2019, when the capital enjoyed occupancy levels of 86.2 per cent.

September 2021 is shaping up to be a a busy month for new hotel openings in the UK capital, with Pan Pacific Hotels Group unveiling its long-awaited London property, and Edwardian opening its “super boutique” hotel The Londoner on Leicester Square.

For our recent look at new and forthcoming hotels in London, see: 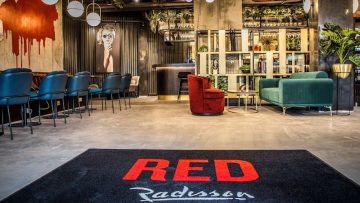 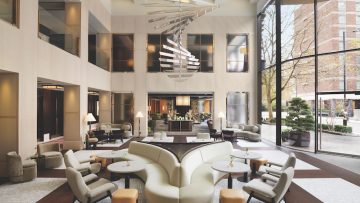 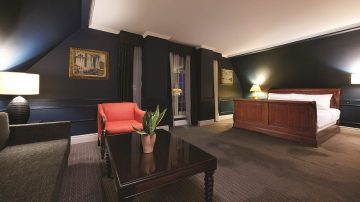 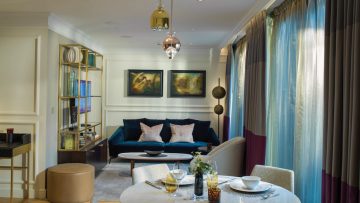