Malaysia Airlines to retire its A380s 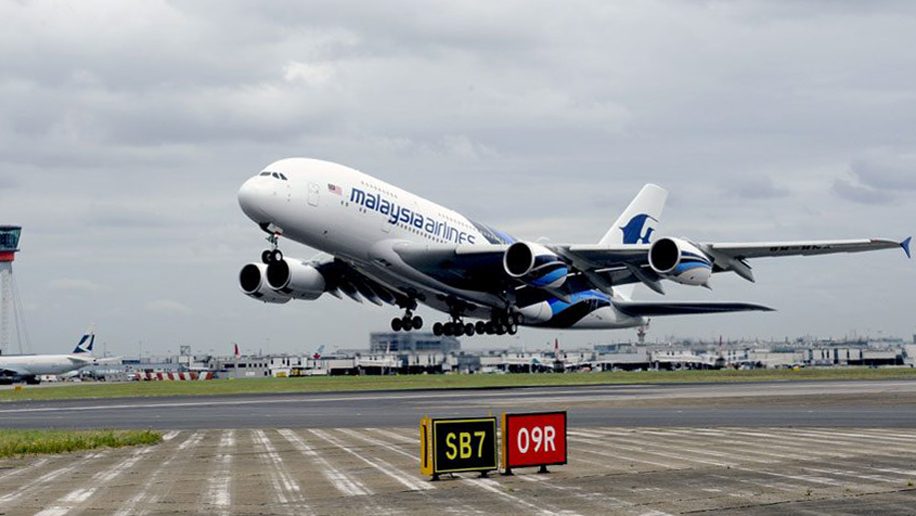 This news is not unexpected. Both Malaysia Airlines (MAS) and Thai Airways operate a small fleet of A380s.

Thai Airways has already indicated its A380s would leave the fleet.

Now it’s the turn of MAS. Today flightglobal.com reports that MAS will retire its six A380s “in the coming months.”

. @MAS has had great difficulty operating the A380 at a profit. After the tragic events in 2014, customers lost faith in the airline. A380 services to London and Paris were replaced by the A350, Australia served briefly.
Best use was on pilgrim charters. This is MNB. pic.twitter.com/KUQC0qLyAh

It is understood that the six A380s have been inactive since the early part of last year.

In their heyday MAS would deploy the A380 on its prime routes from Kuala Lumpur to London and Paris.

In particular MAS’ flagship Kuala Lumpur-London route would be operated twice daily by the A380.

The A380s also saw service on regional services from Kuala Lumpur to Hong Kong and Tokyo in addition to the occasional foray down to Australia.

Latterly some of the A380s were deployed on pilgrim flights to Saudi Arabia and, for a time, one of these almost 500-seat aircraft was chartered by the UK government to repatriate stranded Thomas Cook customers.

Flightglobal.com reports those pilgrim flights will now be operated instead by smaller A330-200s.

“When you get into 2021 the growth and the congestion and the lack of runway development means the A380 will be a success.”

How aviation has changed since.

Loading comments...
Read Next
Travelodge to open 17 new hotels this year
Read Previous
EU to open up to international travellers 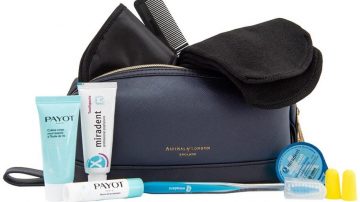