The chief executive of Malaysia Airlines, Peter Bellew, believes that airlines have collectively “missed the point” of the A380.

Speaking about plans to move Malaysia Airlines’ own fleet of six A380 aircraft into a separate company which will use them for Hajj and Umraa pilgrimage flights, as well as leasing them out to other operators, Bellew said that the A380 was always designed as a high density aircraft, and it is in a high density seating pattern that it will eventually achieve success.

“I think the A380 is the most incredible aircraft ever built. I really think that it has been completely mis-sold. I don’t think it was ever meant to have apartments, showers, bars, pool tables and whatever else.

“A lot of this stuff is fluff and nonsense. The plane was originally designed to carry 600 or 700 people for ten hours between congested airports, making good use of congested slots at those airports and keeping the cost of travel down. Yet even Emirates has only a few of its A380s configured at over 600 seats.” 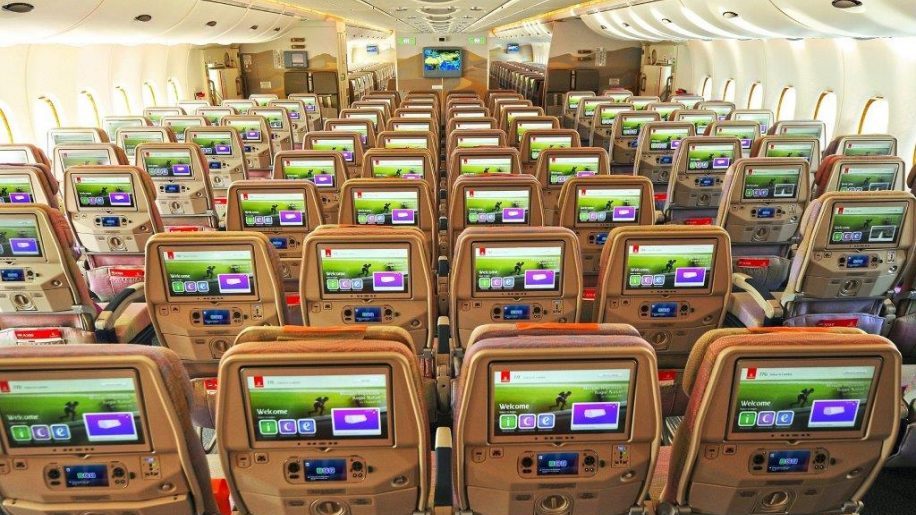 Malaysia Airlines currently operates double daily using the A380 on the Kuala Lumpur route, but will gradually switch these flights to the A350-900, the first of which it receives at the end of 2017. In the summer of 2018 the A380s will be transferred to a separate operating company with a separate airline operators licence (currently called Project Hope) for pilgrim flights for the Hajj  and Umrah.

The aircraft will then be refitted with a flexible seating arrangement for 635 seats in a two-class configuration, or 720 for a one class all-economy configuration. Aircraft can be changed between these two configurations at the carrier’s maintenance facilities, with the process taking five days.

“The A380 was designed to be a bigger plane which they never went ahead with which is why the wing was built for a bigger plane, so I think these aircraft will still be flying around in another 30 years… The airlines have missed the point of these aircraft. And OK, it is super cool to have a shower at 38,000 feet, but does it make any sense? No. Is it environmentally friendly? No. Is it best use of the asset? No. The plane’s use has gone one way and the utility of the plane is somewhere else.” 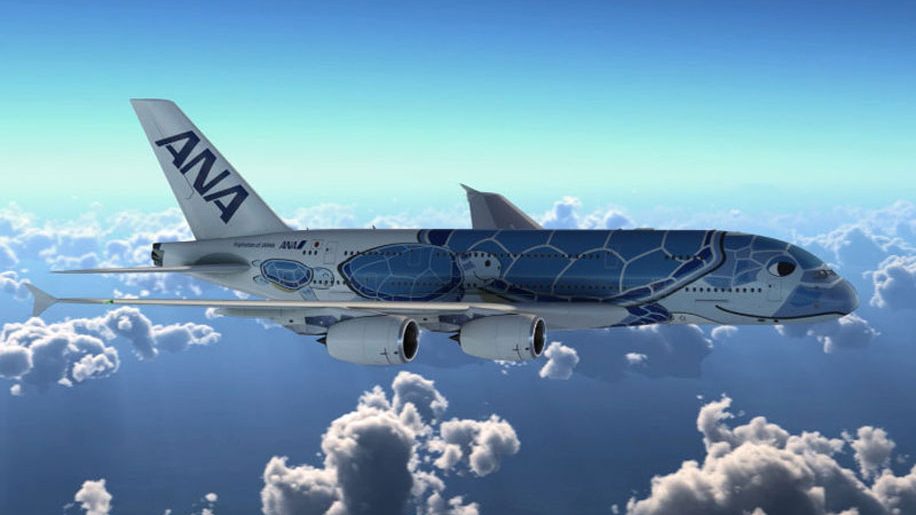 Bellew predicted that “A-grade students in Harvard, Stanford, Oxford, Cambridge or the LSE will be dreaming up business models for the A380 at 700 seats.”

With the growth in traffic predicted worldwide and particularly in Asia, Bellew predicted that the A380’s success was ahead of it – something that Malaysia Airlines would be well placed the take advantage of.

“When you get into 2021, the growth and the congestion and the lack of runway development means the A380 will be a success, and it won’t be down to the marketing of the aircraft, it will be the fact that global traffic will be off the chart and the plane will be required to use the airport slots that are available. We are seeing that in Asia. Part of the success of Malaysia Airlines is we have good slots at the right airports – and they aren’t building any more of them.”

Bellew said that while it “was not a plan” to get hold of more A380s, he would not be surprised if in the future the airline – or Project Hope – took on more of the aircraft to provide support and manage excess aircraft for others who were using them to exploit the new opportunities.

Loading comments...
Read Next
Uber and Lyft pick-ups soar at Atlanta airport
Read Previous
The future of flight may be electric