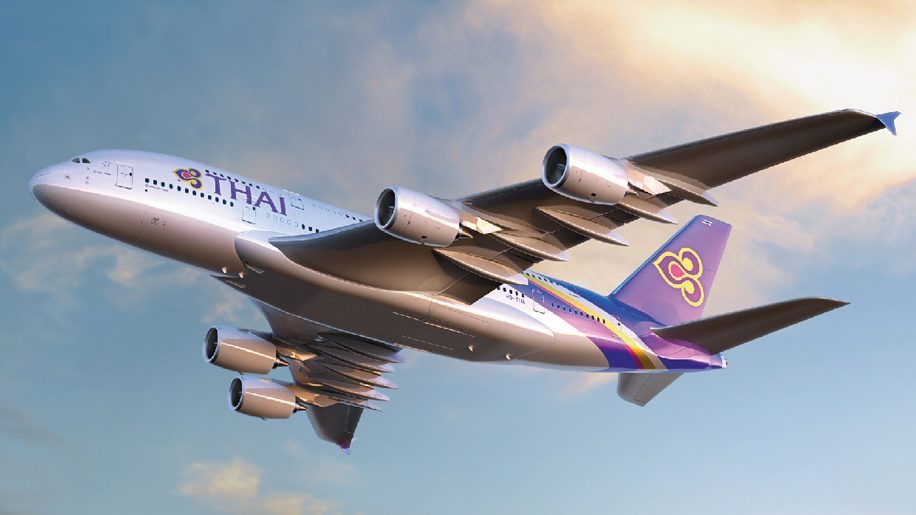 Thai Airways has begun the first steps in the possible sale of two of its A380 aircraft, just weeks after the carrier indicated its intentions to retire the superjumbo from its fleet.

Last month Business Traveller reported that the flag carrier had grounded its fleets of A330, A380 and B747 aircraft, as part of the airline’s restructuring efforts.

And now Flightglobal reports that Thai Airways has issued a request for indications of interest in two of its six superjumbos.

According to the publication the A380s in question are two Rolls-Royce Trent 900-powered superjumbos, which were manufactured in 2013 and have clocked up 30,645 and 29,639 flight hours respectively.

Flightglobal quotes the carrier as stating that the move is “part of a market survey being conducted by Thai to identify potential bidders who may be interested in buying the used passenger aircraft and does not intend to and should not be treated as a formal offer to sell the aircraft by Thai”.

Last month it was reported that the market value of the A380 superjumbo has dropped by 50 per cent during Covid-19.

Air France retired its entire A380 fleet last year, and at least one of its superjumbos has already been dismantled.

Meanwhile the chief executive of Etihad Aviation Group has cast doubt on the carrier’s fleet of ten A380 superjumbos returning to the skies, and Lufthansa’s CEO Carsten Spohr recently said that “In the current situation, we do not see any prospect of the A380 in our fleet.”

Lufthansa CEO: “we do not see any prospect of the A380 in our fleet” 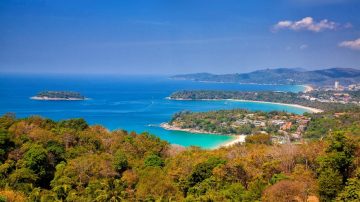