All Nippon Airways has debuted a once-weekly service between Tokyo Narita and Shenzhen. Operated with a Boeing 787-9, the Star Alliance member’s new route comes weeks after the launch of a reciprocal business travel agreement between Japan and China.

The flights to Shenzhen, a major technology hub, will complement the airline’s existing services to Guangzhou, Qingdao, and Shanghai.

“We had initially planned to establish this route back in March this year, but due to Covid-19 and the travel bans that followed, we had postponed this until now.”

“While the initial plan was for flights out of Haneda, the airports that are currently handling the flights between Japan and China have been limited to [Tokyo] Narita and [Osaka] Kansai airport right now, and this is the key reason for the airport selection.”

The airline added that cargo was at full capacity on the inaugural flights, besides carrying 13 passengers on Narita-Shenzhen and 132 passengers for Shenzhen-Narita. ANA’s B787-9 typically seats 246 passengers.

“We will continue to monitor the trends in demand for both passenger and cargo, and aim to deliver our services where there is steady demand,” said the airline. 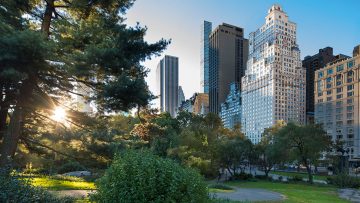 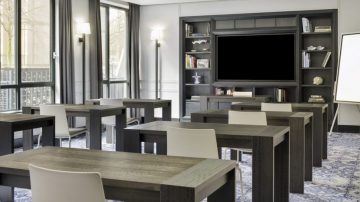