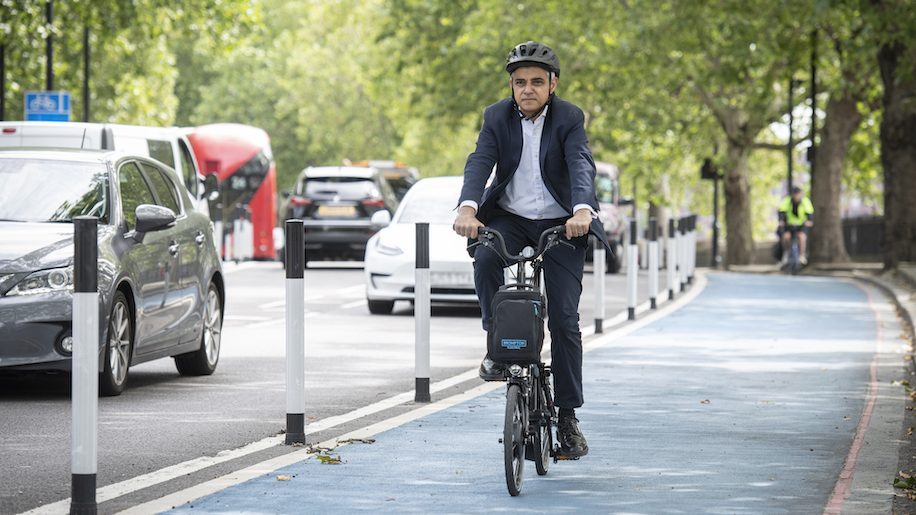 Transport for London (TfL) has revealed that walking and cycling has significantly increased in the capital since the onset of the Covid-19 pandemic in March 2020.

The Travel in London report found that Londoners’ “travel habits rapidly changed” as a result of the UK government’s call for people to stay at home and avoid using public transport unless for essential journeys. Alternatives such as walking and cycling have been encouraged throughout the pandemic as a means to maintain social distancing.

The report is carried out annually by TfL to outline changes in travel habits for the full previous calendar year, however a new section has been added this year to consider the trends and developments since the onset of the pandemic.

According to the report, the proportion of journeys made by walking and cycling increased from 29 per cent from January-March to 46 per cent from April-June this year. The data also revealed that these modes of transport “remained well above previous levels” even when restrictions were eased, representing 37 per cent of all journeys between July and September.

Additionally, 31 per cent of Londoners said that they are now walking to places where they formerly travelled by a different mode of transport. Over half of London residents (57 per cent) said that they now walk more for exercise, while 42 per cent walk for longer than they did before.

“This shows how important the Streetspace programme is to enable more journeys to be safely made by bike and on foot and avoid a damaging car-led recovery”.

TfL launched the Streetspace programme with the Mayor of London Sadiq Khan earlier this year. The initiative aims to encourage walking and cycling through the creation of additional or upgraded cycle lanes, and the reallocation of 22,500 sqm of extra pavement space. TfL is currently working with London’s boroughs on the next phase of the programme.

“This new data fully encapsulates how the pandemic has transformed the way Londoners travel around our city. Many people enjoyed making the most of the quieter streets during lockdown and this change in habit has had lasting effects, with walking and cycling journeys continuing to be higher year-on-year.

“Our world-leading Streetspace programme is helping support this shift by enabling more people to safely walk and cycle across the capital. Without the measures we have rapidly rolled out, the worrying increase in private transport, such as cars, may have been even higher which would be extremely damaging for our city.

‘The second phase of our Streetspace programme will enable us to build even further on the increasing number of Londoners walking and cycling and help ensure a cleaner, greener recovery from the pandemic.”

“We have worked very hard this year to ensure that Londoners can move around the capital safely during the coronavirus pandemic and this new data shows just how important walking and cycling have been in helping Londoners stay healthy and safe.

“That’s why it’s crucial that we continue to invest in our Streetspace programme to support walking and cycling, ensuring that the capital can recover from the pandemic as a healthier and more sustainable place for everyone.”

The report also explored the impact of sustainable transport on the environment, with nitrogen dioxide (NO2) concentrations on some of London’s busiest roads reduced by around half during March and April 2020.

Commenting on these findings, Andrew Carter, CEO of Centre for Cities, said:

“While NO2 levels in London, an in other cities, fell during the first lockdown, they rose again during the second part of this year as activity increased.

“Vehicles are the biggest cause of NO2 so encouraging more people to walk, cycle and use public transport rather than drive will be essential in reducing emissions.”

TfL also recently announced plans to launch a rental e-scooter trial in the capital next year, further encouraging the use of greener forms of transport in the capital.

TfL has agreed a funding deal with the government, enabling it to invest £75 million on walking and cycling schemes across the capital over the next six months. An additional £20 million has been secured from the Department for Transport’s Active Travel Fund for investment with the boroughs through TfL. 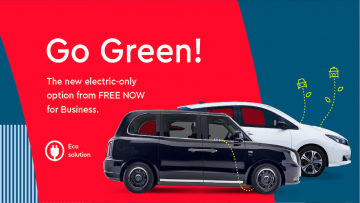 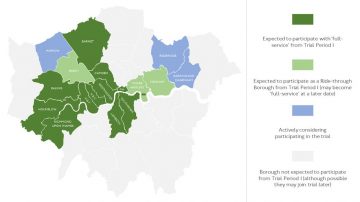 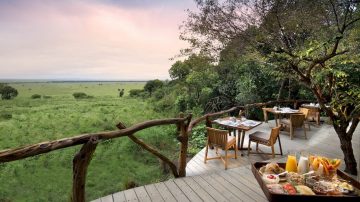