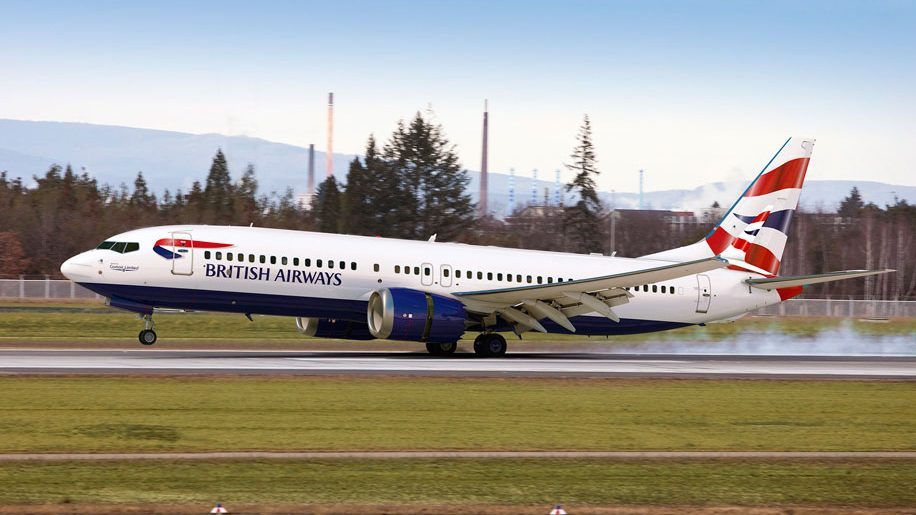 South African airline Comair has published a business rescue plan which if accepted could pave the way for the carrier to resume flights from December.

Comair operates as a British Airways franchise carrier on South African domestic services, as well as offering flights under its own low-cost Kulula brand.

The airline has not operated any flights since mid-March, and filed for voluntary rescue proceedings in May.

Comair said that the plan “follows negotiations with a preferred investor which will see a fresh equity injection of R500 million (£22.5 million) in return for a 99 per cent shareholding”.

Creditors and shareholders have until September 18 “to consider and adopt the plan”.

The turnaround plan would see aircraft gradually return to service from December, with a ramp up period through to June 2021.

The carrier said that 15 per cent of the shareholding would be allocated to a suitable BBBEE (Broad-based Black Economic Empowerment) partner within 12 months, with the first R100 million in funding to be paid in equal tranches in September and October.

Comair warned that additional funding of R1.4 billion would be required to successfully implement the plan, with R600 million of this comprising net new debt, and existing debt deferred to provide the remainder.

The group would be de-listed from the Johannesburg Stock Exchange, and a new board formed.

Workforce would be reduced from 2,200 employees to around 1,800 through “a voluntary retrenchment and early retirement programmes, as well as the continuation of the Section 189 retrenchment process that the company commenced prior to business rescue”.

Comair had taken delivery of the first of eight B737 Max 8 aircraft in February 2019, shortly before all Max aircraft were grounded worldwide , but earlier this year said it was in discussions with Boeing regarding the cancellation of its Max order.

Commenting on the news Richard Ferguson, one of the business rescue practitioners, said:

“It is important to understand that what happened to Comair was the result of an eco-system problem that has seen some 600 airlines around the world cease to operate. It was not something that was business specific.

Comair is a national asset. Getting it back in the air will save 1 800 jobs, provide the flying public with more choice and competitive fares, strengthen the aviation sector and contribute to the broader South African economy.” 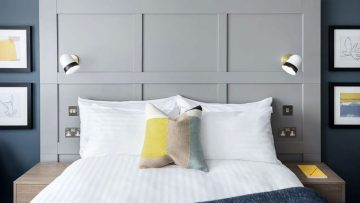 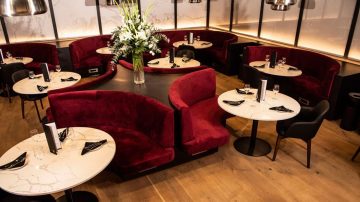 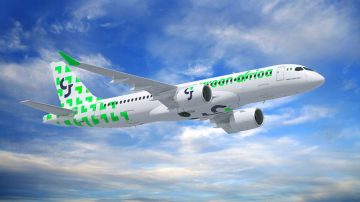