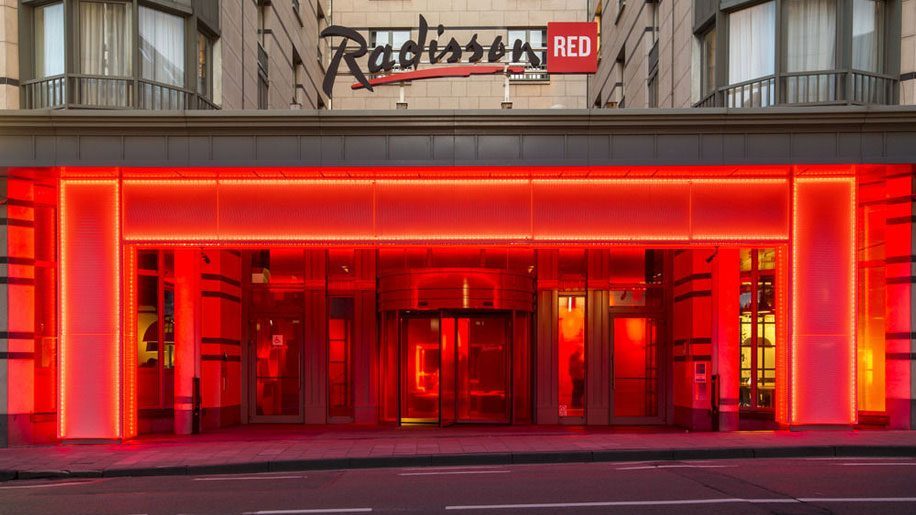 The Radisson Red Johannesburg Rosebank is scheduled to open in 2021, and will be located within the mixed use Oxford Parks development, which will also feature apartments, as well as office, retail and restaurant space, “all situated within an exceptionally high-quality, privately managed and walkable public environment”.

The 222-room hotel will feature the brand’s signature Ouibar and Kitchn food and beverage outlets, as well as a rooftop bar, swimming pool, fitness centre six “event studios”, a conference room and a “large meeting room”.

Rosebank is a commercial and residential suburb to the north of Johannesburg’s city centre, and is connected to the city’s OR Tambo International airport by the Gautrain rail system.

The lifestyle brand launched in Brussels in 2016, with subsequent locations including Campinas (Sao Paulo), Cape Town and Minneapolis.

In the UK there is currently one Radisson Red property operating in Glasgow, with forthcoming locations including Liverpool and London.

Radisson Hotel Group has described the brand as appealing to “tech-savvy guests with an ageless millennial mindset”.

“We are excited to have signed our second Radisson Red in South Africa, building on the successful opening of Radisson Red Cape Town and introducing our third brand to Johannesburg, alongside Radisson Blu and Park Inn by Radisson.

“Rosebank is regarded as Johannesburg’s art district, making it the ideal fit for the vibrant Radisson Red brand. The hotel will be the first internationally branded lifestyle hotel in Johannesburg and our fourth hotel in the city. We thank our owners for their trust in us and look forward to a long and successful partnership.” 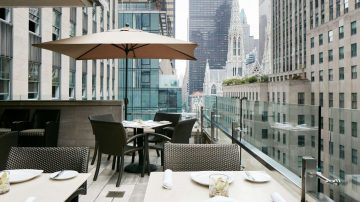 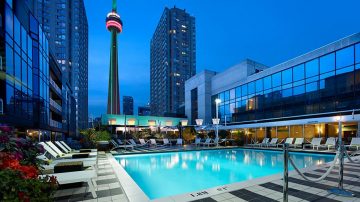 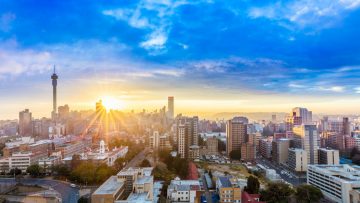