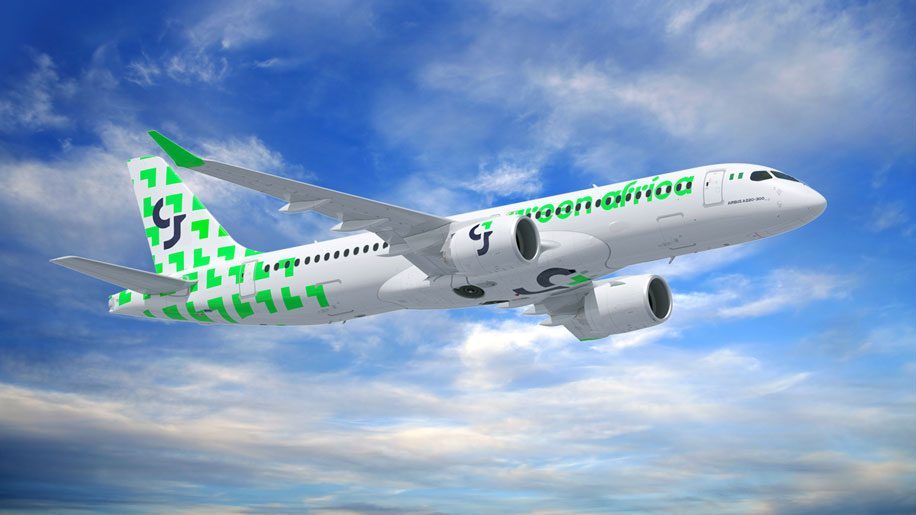 Start-up carrier Green Africa Airways has signed a Memorandum of Understanding to purchase 50 Airbus A220-300 aircraft.

Should the agreement convert into a firm order, it will be the largest order for the aircraft from the African continent.

A word of caution – back in 2018 the carrier announced a commitment to purchase up to 100 B737 Max aircraft. It would seem this order was never firmed up, as Green Africa Airways is not listed as a B737 Max customer on the Boeing website.

Over a year later, the Green Africa Airways’ website carriers a single holding page stating that the carrier is “coming soon”, adding that “We are busy here at Green Africa Airways building a brand-new value airline for Nigeria and the entire African continent”.

“We are excited about the Green Africa project, its legitimate ambition and its professionalism, evidenced by their most discerning choice for their operating assets.

“The unique characteristics of the A220 will allow the airline to unlock destinations and route pairs that previously would have been considered non-viable. We look forward to our partnership with Green Africa and to accompany their development with the most efficient aircraft in its class.”

As of the end of January Airbus had had 658 orders for the A220, which was previously marketed as the Bombardier C Series until Airbus took a majority stake in the aircraft programme.

Existing carriers include Air Baltic, Delta and Swiss, with Air Canada also set to take delivery of the aircraft later this year. 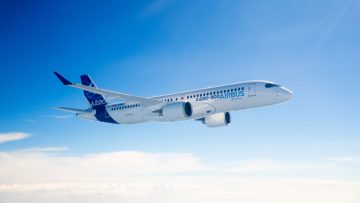 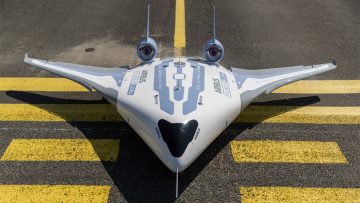 Do you intend to carbon offset your flights this year?