Emirates to resume flights to Boston, LA and Sao Paulo 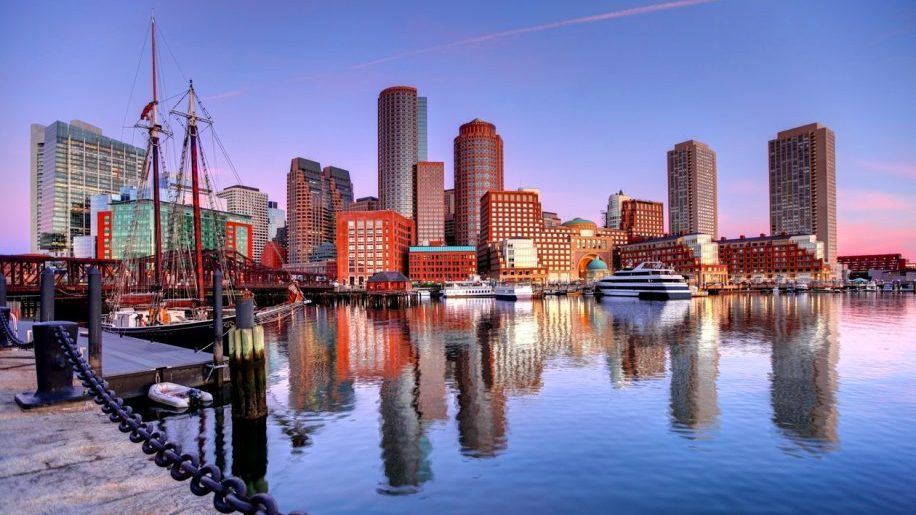 Emirates is continuing the long task of rebuilding its network following the onset of Covid-19, with six additional routes set to resume in the coming weeks.

The carrier will restart flights to Geneva on July 15, followed by LA on July 22, Dar es Salaam on August 1, Prague and Sao Paulo on August 2, and Boston on August 15.

These latest route announcements will bring the airline’s network to 58 destinations by mid-August, including 20 in Europe and 24 in Asia Pacific.

Emirates’ chief commercial officer Adnan Kazim said that the carrier had seen “an uptick in customer interest and demand since the announcement of Dubai’s re-opening” – the emirate began allowing international travellers to visit from July 7.

The carrier has been gradually adding destinations back into its schedules, including the recent announcement of a return to Glasgow on July 15.

However Emirates has paused all new bookings for flights to New Zealand for the next three weeks, following a government directive aimed at managing the number of people needing quarantine accommodation on arrival into the country.

At the start of this month the carrier also resumed its chauffeur drive service at Dubai International, and also reopened the first of its lounges, located in Terminal 3 Concourse B at the airport. 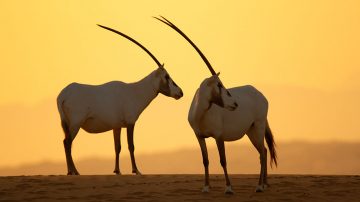 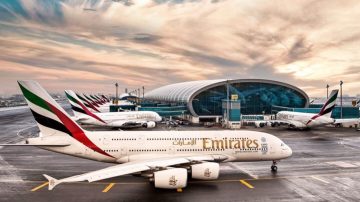