If you think this is old news you are correct. In February we reported that Eurostar would finally be running a direct Amsterdam-London service from April 30 (London-Amsterdam was already direct).

Rotterdam-London was due to follow on May 18. It meant there would be no need for London-bound passengers to change at Brussels Midi for immigration and security checks.

Journey times between Amsterdam and London would be significantly reduced.

But it never happened because of the onset of the Covid-19 pandemic, which obliged Eurostar to suspend its Amsterdam route.

Now news has emerged that government officials of France, Belgium and the Netherlands have met in Brussels.

They have agreed that UK border staff can be located at Amsterdam and Rotterdam where immigration and security checks can be carried out on London-bound travellers.

Eurostar will restart its Amsterdam service tomorrow (July 9), but as yet no date has been set for when UK border staff will be able to carry out the checks. All we know is that it will be later this year.

It’s taken two years to resolve what seems a simple issue – will this discourage Eurostar from extending its network to, for example, Germany or Switzerland ?

Notes EU expert Jon Worth, “I fear the nightmare of getting these passport checks sorted though will prevent Eurostar pursuing other routes …”

This is good news!

I fear the nightmare of getting these passport checks sorted though will prevent Eurostar pursuing other routes though… https://t.co/K65qqzcH5D 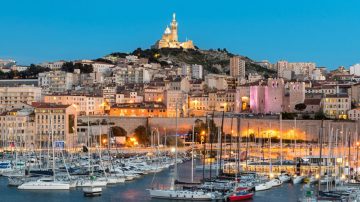 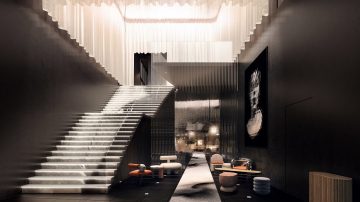