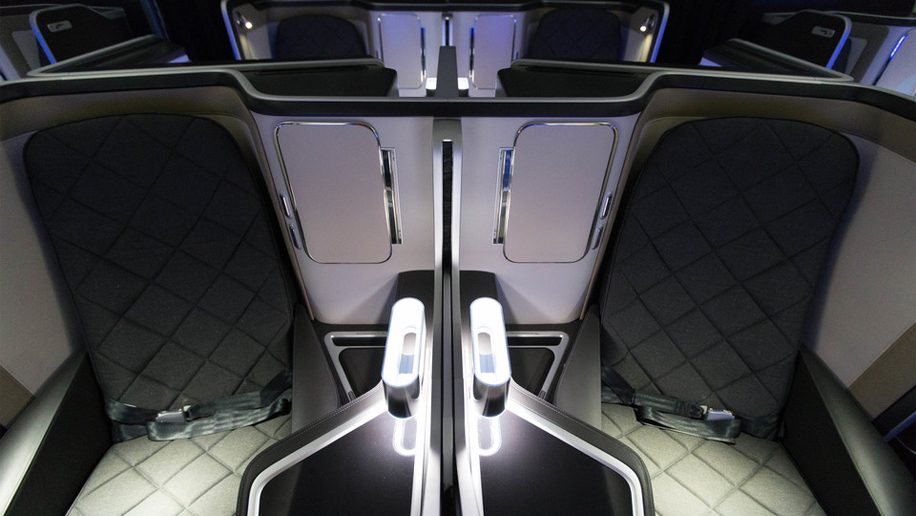 British Airways has taken delivery of its first B787-10 Dreamliner. The aircraft (registration G-ZBLA) arrived without fanfare yesterday into London Heathrow.

(Aviation enthusiasts can watch a video of the landing, courtesy of Big Jet TV at the 48 minute mark.)

The B787-10 is the largest of the three variants of the B787. British Airways already flies the B787-8 (in three classes: economy, premium economy and business class) and the B787-9 (which has four classes with the addition of the First Cabin).

The intention was for the aircraft to debut on Atlanta.

The configuration of the aircraft points to the challenges British Airways will face in coming years.

Its reliance on high yield premium traffic is shown by the aircraft carrying just 256 passengers, well under the numbers carried by other carriers (Singapore Airlines has 337 passengers on its B787-10 while KLM has 344 passengers). The difference comes because of the large number of premium seats on board – which take up more room than the economy class seating.

In good times, focusing on premium traffic makes sense. The question is now when will those premium travellers return, and in what numbers.

He identified the challenge for British Airways as being “whether business travel responds at the same rate as leisure travel” once demand returns.

“British Airways has a much bigger exposure to business travel than the other airlines in the [IAG] group”, Walsh said.

In response to criticism that while British Airways is the most profitable of the airlines in the IAG Group, it is taking the most drastic action to cut costs, Walsh was characteristically unapologetic.

“Unfortunately it’s also the case that British Airways has also probably got the highest fixed cost base of all the airlines in the IAG Group and therefore when we look at the financial impact of this downturn, the swing from profit to loss is going to be much greater at British Airways.”

“The risk for BA is that… typically it’s got 60 per cent of the invested capital and makes 60 per cent of the profit [in the Group], but in the downturn unless British Airways significantly reduces its costs it is going to make significantly bigger losses than the rest of the airlines in the IAG Group, and that’s exactly what we saw in the first quarter.” 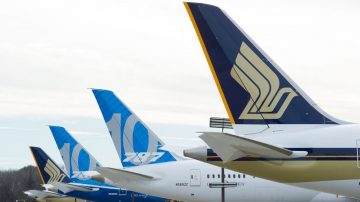