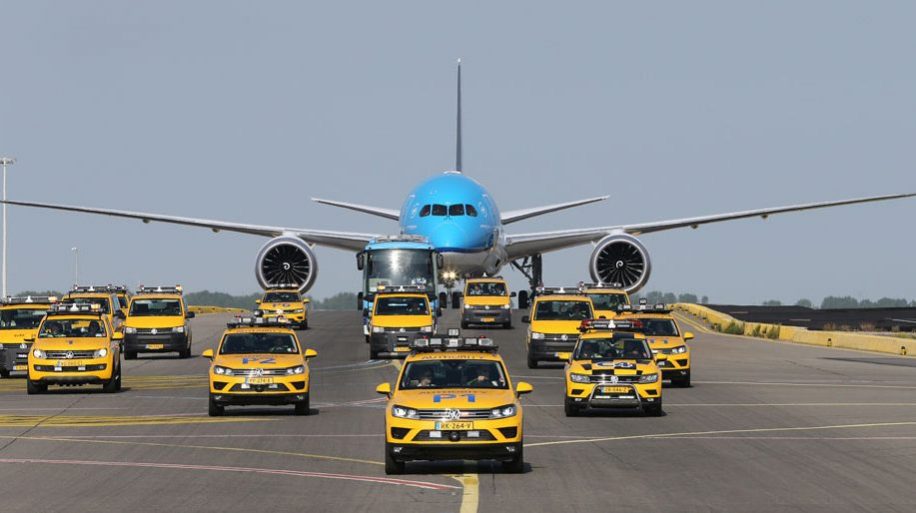 KLM has taken delivery of its first B787-10 aircraft, albeit a couple of days later than originally planned.

As Business Traveller reported last week, the carrier had hoped to have the Dreamliner in time for its 100-day countdown event to its 100th birthday later this year.

But the delivery was delayed, with KLM stating only that “It often happens that the delivery process of an aircraft is slightly delayed due to the complexity and administrative issues”. 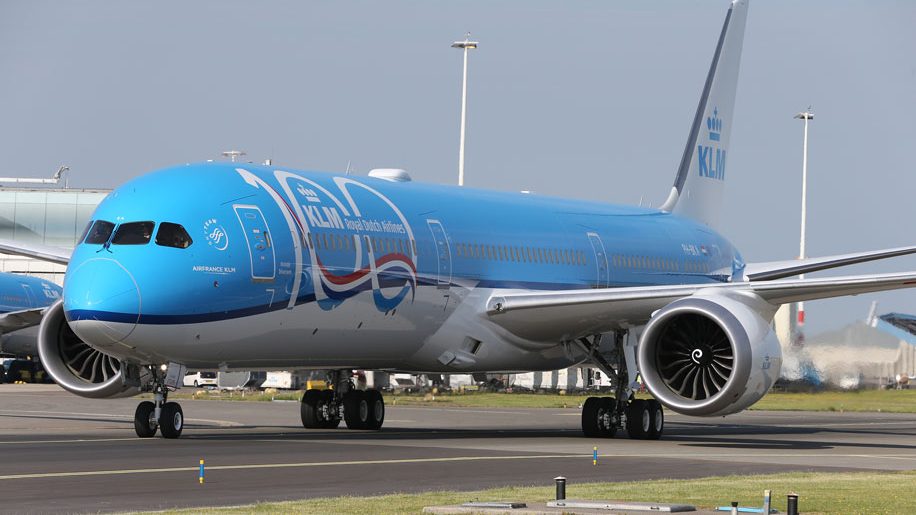 It has now arrived at Amsterdam Schiphol, and will be rostered onto flights to Kilimanjaro and Dar es Salaam from tomorrow (July 2). 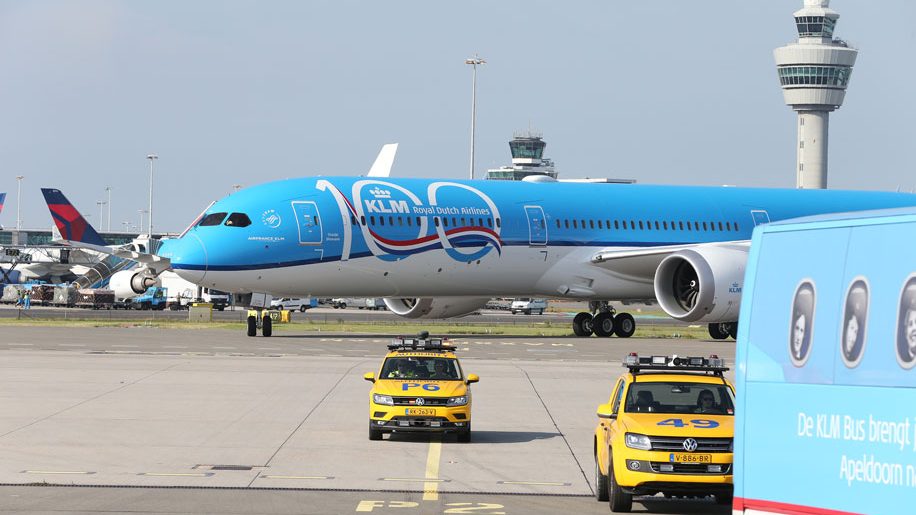 KLM is set to take delivery of 15 B787-10 aircraft by 2022, and this week also announced plans for an aircraft order “swap” with sister carrier Air France, which will see it receive six additional Dreamliners, in return for seven A350-900s which will now head to Air France. 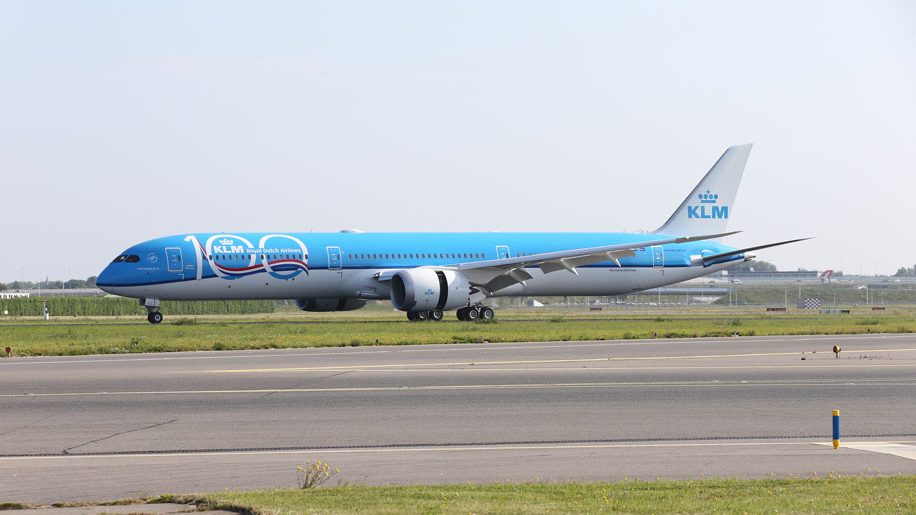 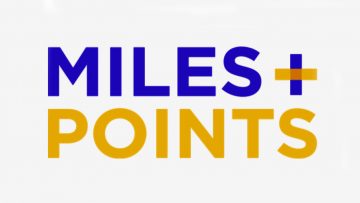 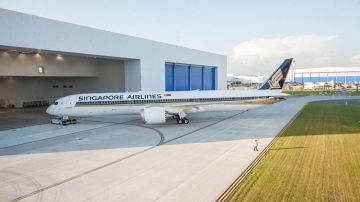