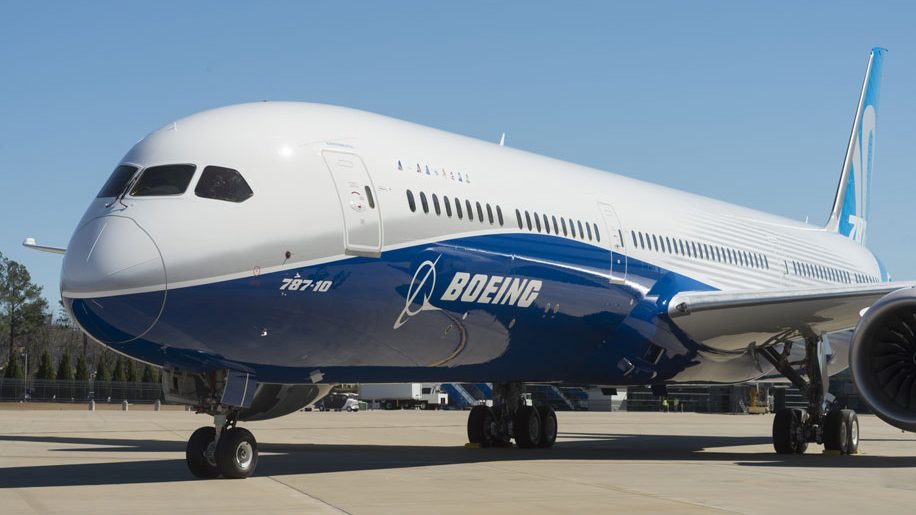 Boeing today announced it has secured “commitments” for 102 of its forthcoming B787-10 Dreamliner.

Launching the aircraft – the third member of the 787 family – at the Paris Air Show, Boeing revealed it can now move into the development and production stages.

The commitments for the B787-10 come from five customers across Europe, Asia and North America.

Ray Conner, president and CEO of Boeing Commercial Airplanes, said: “The 787-10 Dreamliner will be the most-efficient jetliner in history. The airplane’s operating economics are unmatched and it has all the incredible passenger-pleasing features that set the 787 family apart as truly special.

“The 787-10 is 25 per cent more efficient than airplanes of its size today and more than 10 per cent better than anything being offered by the competition for the future.”

Design of the 787-10 has already started. Final assembly and flight test are set to begin in 2017, with first delivery targeted for 2018.

The second member of the family, the 787-9, is in final assembly in Everett, Washington, and is set to make its first flight later this year.

Loading comments...
Read Next
Easyjet strikes deal for 135 A320s
Read Previous
Virgin Atlantic to deploy B747 on all Manchester to Orlando flights
Our Awards