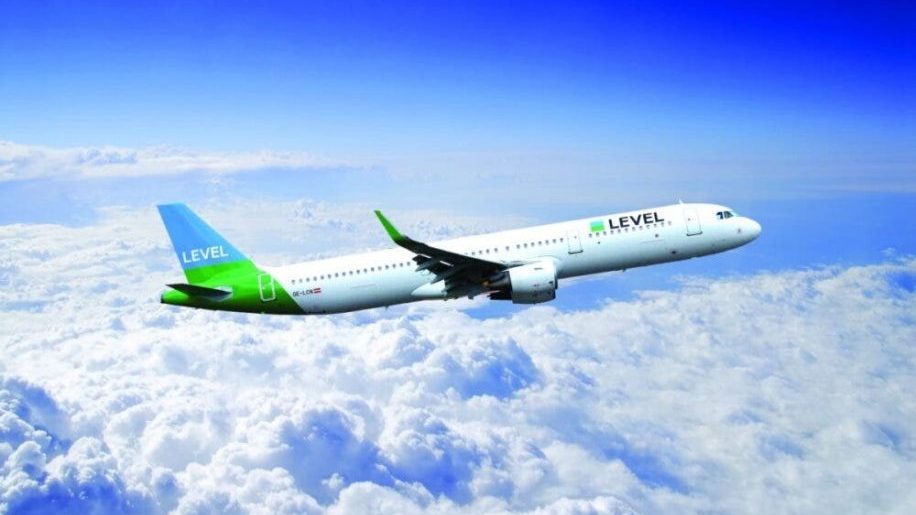 I must stress that IAG-owned Level Europe is not to be confused with Level.

The former is a short-haul operator launched at Vienna airport in 2018, whereas Level is long-haul.

In a statement IAG said that Level Europe “has been impacted by the unprecedented crisis caused by Covid-19”.

Level Europe was a low-cost carrier. Previously two of its routes were London Gatwick to Vienna and London Luton to Amsterdam.

Vienna has seen the arrival of more low-cost services for what is a relatively small market, even considering customers are also sourced from nearby Slovakia and Hungary.

In addition Austrian Airlines already had a comprehensive short-haul network in place.

This is needed because much of its business comprises sixth-freedom traffic.

And life at Vienna is expected to get tougher for low-cost carriers.

The government wants all airlines to charge a minimum price for short flights and low-cost airlines must feel disadvantaged by the state aid provided to Austria’s national airline.

News
Austrian to resume flights to 37 destinations
29 May 2020