The twice weekly service will start on October 30, with lead-in fares quoted from $99 each way.

Flights will depart the French capital at 1415 on Wednesday and Saturday, arriving into Las Vegas at 1700, with the return leg leaving the US city at 1900 and landing back into Paris at 1445 the following day.

The low-cost airline will take delivery of a new A330-200 in September, allowing it to launch the new route. The aircraft will be configured with 293 economy seats and 21 in premium economy.

“We’re delighted to add Las Vegas to our Level network, offering non-stop flights to Paris. Level is a new concept that offers customers something unique and different, allowing them to access exciting destinations and providing them with control over the way they travel at every touch point.

“Customers will also be able to fly to other part of Europe through connecting flights from Paris Orly airport, with our airline partner Vueling.”

Level is set to launch flights from Barcelona to New York JFK in July, and has recently set up a short-haul base at Amsterdam Schiphol, serving routes including London Luton, Barcelona and Lisbon. 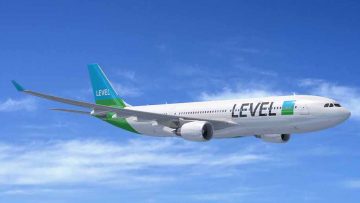 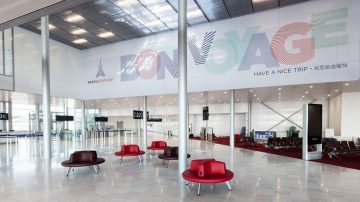