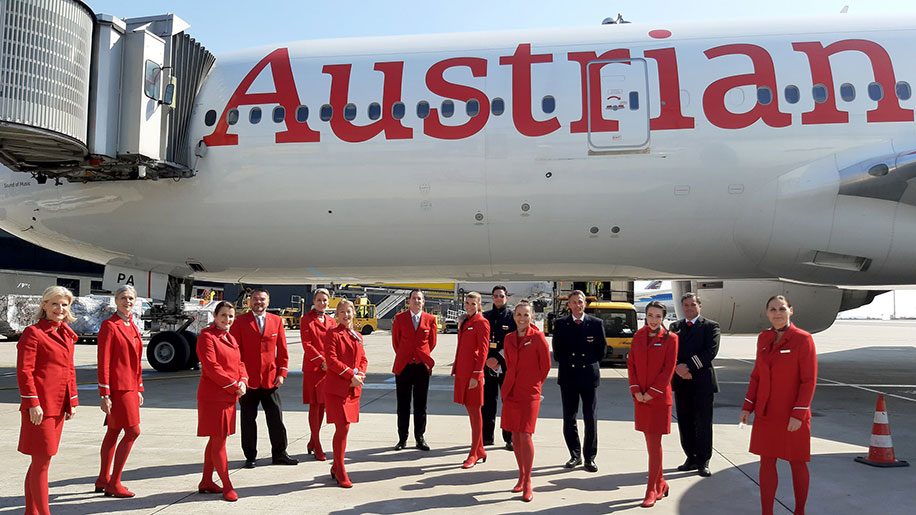 Austrian Airlines has received a bailout from both the Austrian Federal Government and Lufthansa, but ecological requirements have been imposed.

The airline quotes the Austrian Economic Chambers as saying that the airline and its flight operations at Vienna have Euros 2.7 billion in domestic value creation, 17,500 jobs and EUR 1 billion in taxes and duties.”

In return for the financial assistance from the Republic of Austria, the airline has made “…binding commitments to the Vienna aviation hub linked to strict ecological requirements.”

The details of the ecological commitments are

Another significant part of the coronavirus rescue package comes from the close to 7,000 employees who will make “an accumulated crisis contribution of about EUR 300 million by taking salary cuts”.

The more than 1,000 business partners and suppliers of Austrian Airlines will also make a substantial contribution. Contract volume could be reduced by more than EUR 150 million, partially within the context of newly concluded agreements, in part also by means of renunciation.

The entire financing package is dependent on state aid for Lufthansa in Germany, the approval of all corporate bodies and the consent of the EU Commission.

“I am relieved and thankful that we have succeeded together in making Austrian Airlines ready for take-off again”, says Austrian Airlines CEO Alexis von Hoensbroech. “After almost three months on the ground, Austrian Airlines will lift off again and slowly ramp up its flight operations in accordance with international travel guidelines. We look forward to soon welcoming passengers on board our flights once again”, he adds.