Westjet flights to the UK suspended until at least June 25 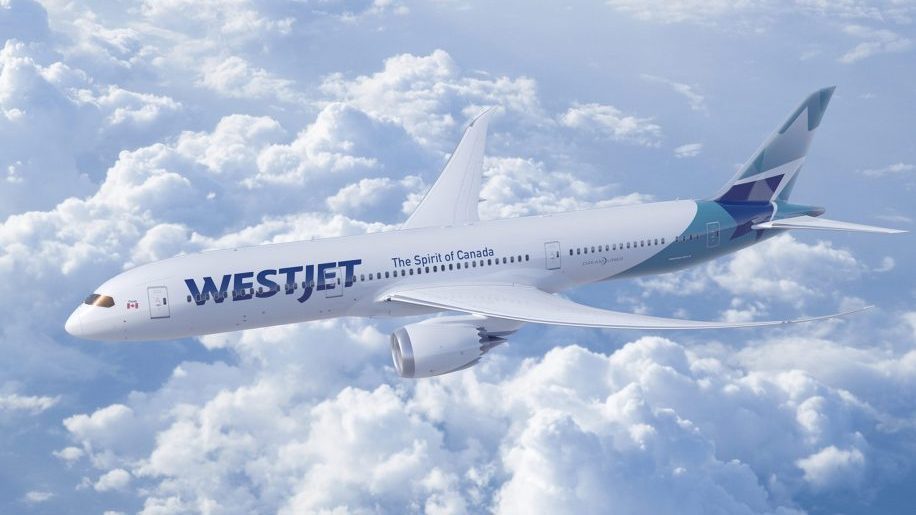 Westjet has updated its flight schedules through until July 4, and has confirmed it will not operate any transborder or international routes until at least the last week in June.

The Canadian carrier is currently operating around 50 per cent of its domestic schedules, and says that it continues to offer flights to all (domestic) cities currently served by Westjet, albeit with reduced frequencies.

From June 5 however, the airline is suspending a number of domestic routes (details of which can be seen here), and has extended the suspension of transborder and international routes until June 25.

In normal times Westjet operates services to London’s Gatwick airport from destinations including Calgary, Toronto, Halifax and Vancouver (the last two being served on a seasonal basis), as well as a seasonal route to Glasgow.

The carrier had also been set to expand services to the UK this summer, with new flights between Halifax and Manchester airport in the UK scheduled to start on June 5. Clearly this launch date will now lapse – it remains to be seen whether the new route goes ahead later this year.

Earlier this month rival carrier Air Canada announced plans to accelerate the retirement of 79 aircraft from its fleet, with president and CEO Calin Rovinescu warning that the carrier expects it to take “at least three years to recover to 2019 levels of revenue and capacity”. 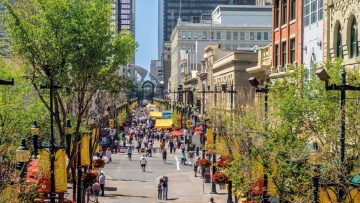