Air Canada to suspend all flights to the US 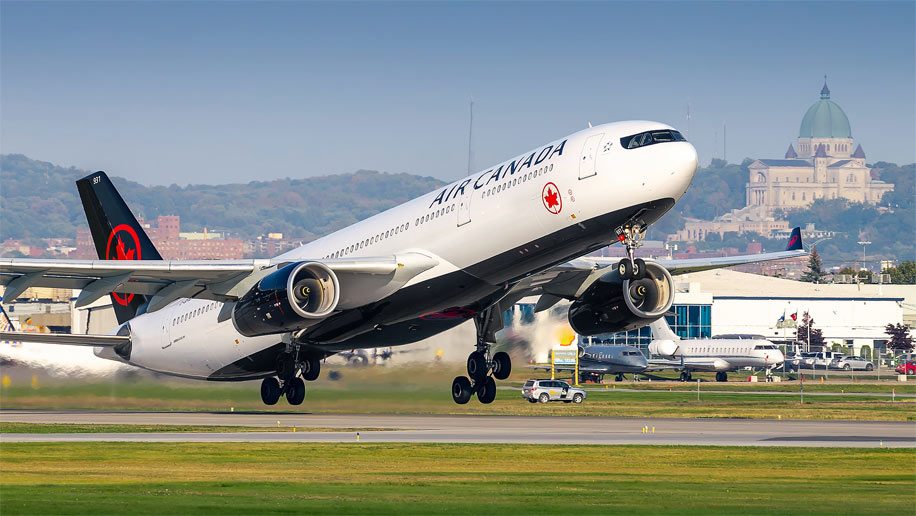 Air Canada has announced the suspension of all remaining flights to the US, “as a result of the agreement between the governments of Canada and the United States to extend border restrictions by an additional 30 days”.

The US-Canada border was effectively closed to all non-essential traffic in mid-March, but Air Canada has continued to operate a limited service between its Montreal, Toronto and Vancouver hubs and 11 US destinations, “primarily to facilitate the repatriation of Canadians”.

The last scheduled commercial flight will now end on April 26, with the carrier planning to resume service to the US from May 22, “subject to any further government restrictions beyond that date”.

Like the majority of airlines worldwide, Air Canada has been operating a vastly reduced network over the last few weeks, with over 90 per cent of its schedules suspended.

Full details of Air Canada’s planned scheduled in April, May and June can be seen here.