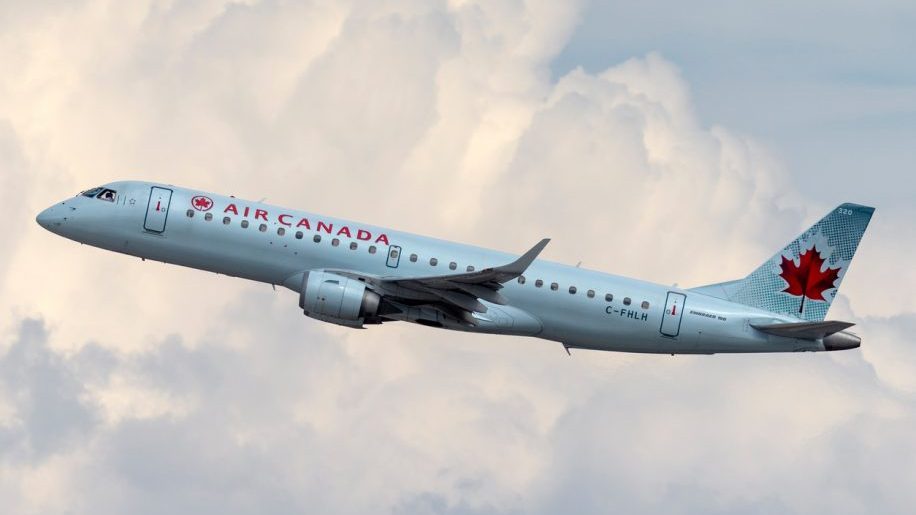 Air Canada has announced plans to accelerate the retirement of 79 aircraft from its fleet, with president and CEO Calin Rovinescu warning that the carrier expects it to take “at least three years to recover to 2019 levels of revenue and capacity”.

The aircraft leaving the fleet are Boeing B767s, Airbus A319s and Embraer E190s, with the last of these being retired “immediately”.

Air Canada said that the move would “simplify the airline’s overall fleet, reduce its cost structure, and lower its carbon footprint”.

The news came as the carrier announced a net loss of C$1.05 billion (£599 million) for the first quarter, compared to a profit of C$345 million (£197 million) for the same period last year.

Rovinescu said that Air Canada had previously recorded 27 consecutive quarters of year-on-year operating revenue growth, adding that “Our solid January and February results gave us every encouragement that this performance would continue until the sudden and catastrophic impact of Covid-19’s onset in Europe and North America in early March”.

The carrier’s capacity for the second quarter of 2020 has been reduced by 85 to 90 per cent, and third quarter capacity is expected to be down by around 75 per cent.

Rovinescu warned that “while the duration of the pandemic and its fallout remain unknown, it is our current expectation that it will take at least three years to recover to 2019 levels of revenue and capacity”.

“We expect that both the overall industry and our airline will be considerably smaller for some time, which will unfortunately result in significant reductions in both fleet and employee levels,” Rovinescu continued.

“While it is not possible to predict the course of the pandemic globally or indeed the changes that will be required of the airline industry, our determination is to ensure that our company is positioned to emerge in the post-Covid-19 world as strong as possible and capitalize on the opportunities that will inevitably arise.”