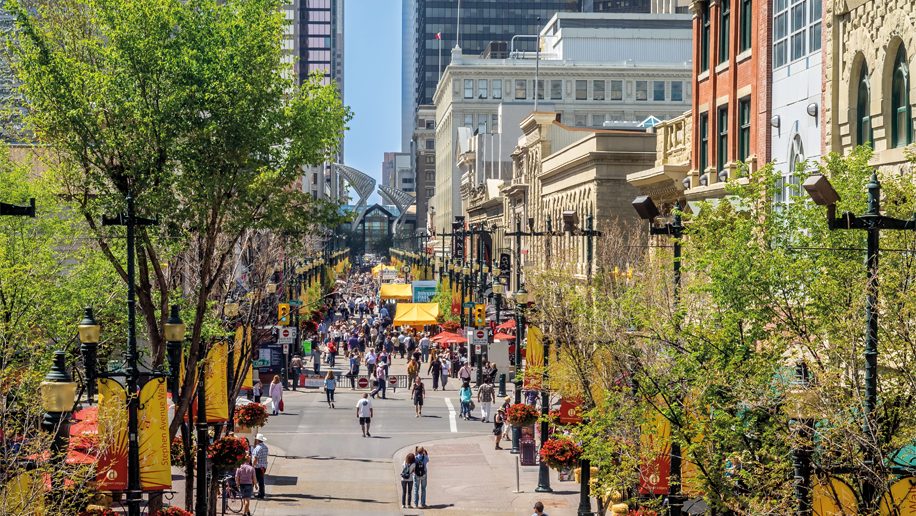 Calgary’s summer Stampede attracts a million visitors, but there’s more to this Canadian city than cowboys and oil

Calgary has been given a few monikers in its time, with Cowtown and Stampede City among the most common. For much of the year, walking the Alberta city’s neat grid of streets between skyscrapers in shades of beige and grey, the Rocky Mountains just about visible on the horizon, there’s little evidence of the rustic identity those names suggest.